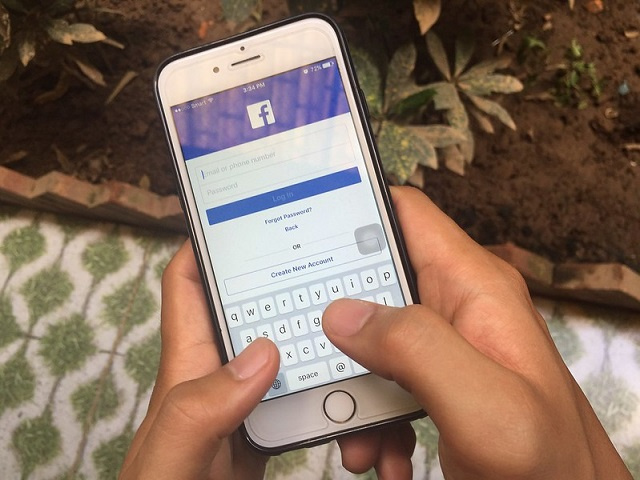 (Seychelles News Agency) - The island nation's bankers association is warning that Facebook scams, especially those related to romantic liaisons targeting women, are on the rise.

The Seychelles Bankers Association said that people are even being tricked into sending their debit card and pin code abroad, and it warns that most of these scams originate from western African countries.

At a minimum, more than $780,000 has been lost by Seychellois through online scams over the last 20 years, including one local businessman who lost $300,000 to fraudsters and two others who lost S150,000 each, according to the association.

The association explained that it is concerned over the increasing cases of scams being perpetrated against locals as well as the new methods being used by criminals to defraud them.

Through a communique, the association said that most of these scams are successful because the victims are either naïve, desperate, greedy or use social media extensively.

"People are even taking their cards and pins for sending abroad. But there is another scenario, people who are here, foreigners who are here, they too are implicated in this," explained Philip Moustache.

Moustache, the chair of the local bankers' association, warned against mostly internet scams in a recent interview on the main broadcaster Seychelles Broadcasting Corporation (SBC).

"It is time that people realise that these are difficult times. Even if you see the photo of a man, a woman on Facebook, someone promises you a parcel, a container, a wedding ring, anything, do not entertain," warned Moustache.

SNA asked the police for statistics related to the number of cases scam cases recorded, but no response was received.

In a recent press release, the association gave details of the different ways people in Seychelles – 115 islands in the western Indian Ocean - are being scammed. These include the mule account scam, lottery scams, fake loans scam as well as parcel scams.

But it is not only individuals who are falling prey to fraudsters, businesses are also being scammed through a method called intercepted emails. Businessmen are mostly the victims especially if they communicate with their overseas suppliers by email.

Hackers intercept emails containing payment instructions provided by the overseas supplier and send a fresh email containing details of a new account to which all future payments are to be now made.

The association advises that upon receiving such an email, the local ordering company should call the overseas supplier to verify the authenticity of these new payment instructions. According to the association most of the time, this is a fraud being perpetrated by criminals operating out of Africa and Asia.

Michael Benstrong, also from the Seychelles Bankers Association, warns that credit card frauds are also on the rise. "This is mostly happening with tourism establishments. They are happy that they have a booking, payment is done on details of a credit card through email. When they have processed payment on the credit card through the POS machine the payment goes through."

But Benstrong explained that nearer to the arrival date the booking is cancelled, the establishment is then asked for a refund. "But the refund payment is done on another account with another person and it can be in another country, and they especially use western African countries like Nigeria, like Ghana, so the establishment refunds the money," he added.

The banker said that most of the time these transactions are done on stolen cards and as the bank has to refund clients, at the end of the day it is the establishment that loses.