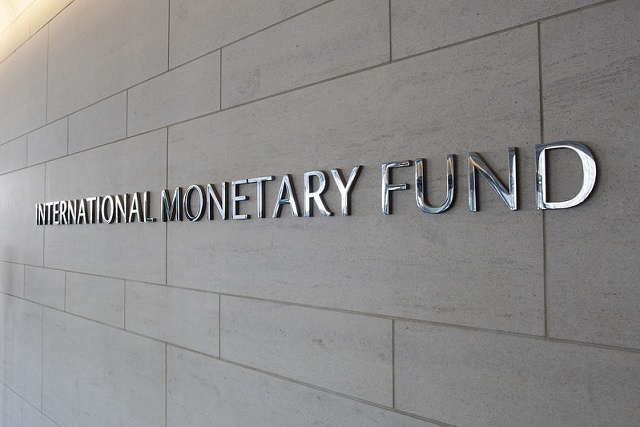 The Secretary of State of Finance, Patrick Payet, said the first disbursement, which the government has received, will allow it to pay salaries and meet other financial obligations and guarantee the employment of public servants.

“With the COVID-19 situation, our economy has changed. We have seen that with the budget deficit that we have if we were not receiving the support from our development partners - IMF, World Bank, and the African Development Bank - the government would have had to make drastic decisions to reduce expenditures,” said Payet.

He explained that instead of getting a loan from its partners, the government could have reduced goods and services to the ministries, make salary cuts or lay off government employees or relook at investments in other sectors of the economy. This however, was not an option as taking extreme measures would have affected the people and businesses.

On July 21, the IMF Executive Board approved financial support for the government’s economic reform programme. The support is for a 32-month extended arrangement under the Extended Fund Facility (EFF) for a sum of $105.63 million. The first tranche was for $34.26 million.

“IMF will undertake quarterly assessments on the budget performance, in which it will assess whether the government is reaching its set targets: reducing budget deficit, attaining a budget surplus, and ensuring sustainability of its debt,” Payet explained.

The second disbursement is expected in December, once IMF has completed the assessment of the benchmark indicators discussed with the government of Seychelles, an archipelago in the western Indian Ocean. Further disbursements will be made in 2022 and 2023 at a value of $18 million each.

“The major disbursement is being made in 2021 because the budget deficit for this year is huge compared to the years to come. For the coming years, we are anticipating to reduce the deficit gradually and we expect to start having an overall budget surplus by 2024. This will assist us in reducing the debt-to-GDP ratio from 100 percent in 2020, to below 70 percent by 2026,” said Payet.

He added that under the agreement, the first repayment of the loan will commence in February 2026 with the last one set for August 2031. In the interim, the government will only be paying interest.