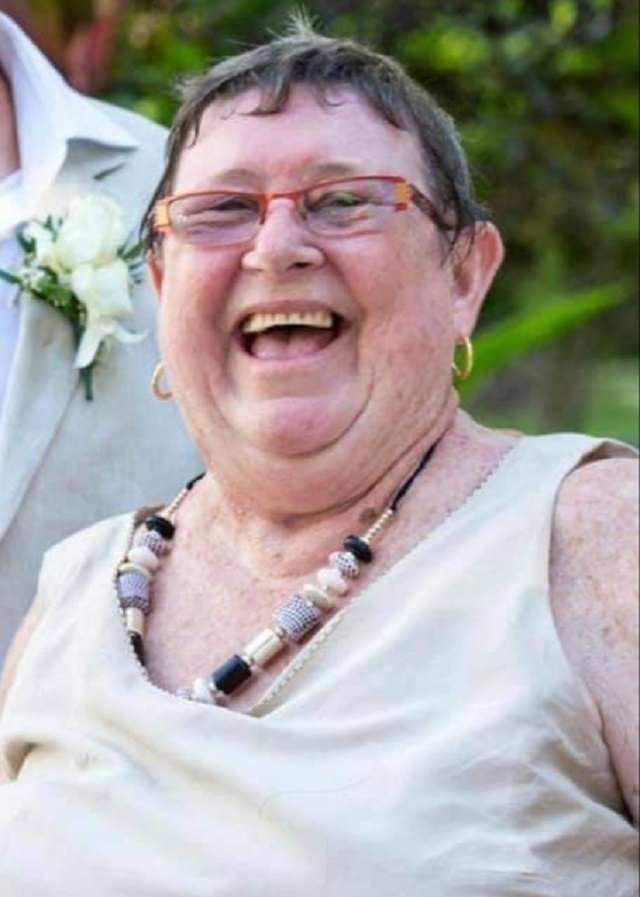 The hotelier is survived by her two sons and brothers. (Seychelles Nation)

(Seychelles News Agency) - A Seychellois hotelier is being remembered for her contributions to the hospitality industry and for retaining the colonial era characteristics of her family-owned hotel.

Myriam St. Ange, the owner of the Chateau St. Cloud on the third most populated island of La Digue, passed away last weekend. Aged 74, she was laid to rest on her native island of La Digue on Thursday. The hotelier is survived by her two sons and brothers.

Myriam, who ran the hotel along with her sons - Carl and Sydney Mills – converted the once family house of the St.Ange family into a four-star establishment. She was involved in the tourism and hospitality industry all her life.

Her brother, Alain, told SNA that Myriam died in the presence of her loved ones. "This is a privilege afforded to very few in these COVID times, and we are grateful to have been there with our Mimi. She was fiercely loyal and protective of her family. She was there for you during the good times, and the hard times, expecting nothing in return but love."

The former tourism minister described his sister as a pioneer of the industry with a successful career.

"Myriam became a pillar in the island's tourism industry. She has been involved very soon after the opening of tourism proper and has remained in that vital industry all her life," explained Alain.

Alain added that his sister entered the hospitality industry in Durban in South Africa. "She was the executive housekeeper for many years at the Royal and Edward Hotels on Durban's beachfront."

Upon her return to Seychelles, Myriam worked with her father Karl St. Ange at the family's Cabanes Des Anges Hotel. The establishment was the first hotel to be built on La Digue, in the late 1970s, until the property was acquired by the government.

After the property was returned to the family, Myriam moved back to the island where with her sons, converted the St. Ange family home into the Chateau St. Cloud hotel.

Myriam is credited with having done a superb job of renovating and extending the Chateau, retaining the colonial era characteristics of the iconic building – a unique feature and monument of La Digue – one of the 115 islands archipelago in the western Indian Ocean.

Myriam is the daughter of Karl St Ange and Germaine Lablache. Her father was a politician and served as minister in the second republic. He was also one of the top vanilla growers on the island. She was the only daughter and had five brothers.

The St. Ange family is renowned for owning and running several businesses in the hospitality and tourism sector.