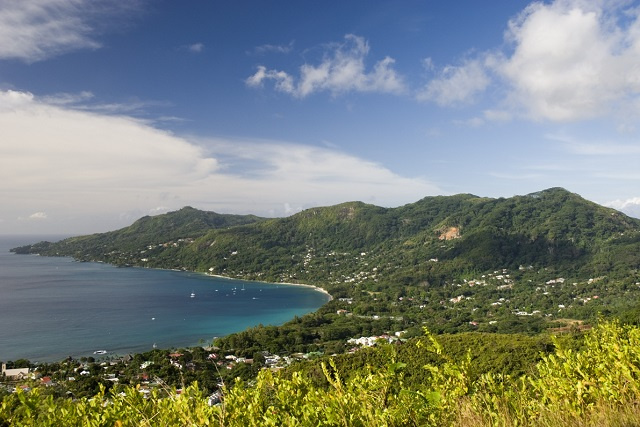 Under the scheme, persons wishing to lodge claims for the return of land will have three months to do so. (Gerard Larose, Seychelles Tourism Board)

(Seychelles News Agency) - The Seychelles' government has launched a scheme to return undeveloped land acquired or purchased by the state from 1977 to 1993, the Vice President announced on Tuesday.

Under the scheme, persons wishing to lodge claims for the return of land will have three months to do so. The scheme started on October 1 after being approved by the Cabinet of Ministers.

Applicants may include heirs, property owners and executors.

In his statement in the National Assembly, Afif explained that from 1977 to 1993, several plots of land were taken by the government in the national interest to be used for development projects.

"When this happened, the government either took the land or came to an agreement with the owners on compensation. It was clear that the act of taking private land created much bitterness because some felt they were victimised because they did not see any valid reasons for it or they said that they did not get justice in the compensation that was given for the land," he said.

The Vice President also announced that the Land Tribunal established as a recommendation from the Court of Appeal to effectively deal with disputes concerning lands seized by the state will be abolished.

The establishment of the Tribunal was in line with a Court of Appeal ruling of December 7, 2012, in which the government was invited to set up a Tribunal to deal with compensation cases instead of taking cases to Court.

Afif said that the mandate of the Tribunal will be handed over to the ministry responsible for lands.

With the introduction of the new scheme, a committee will be working on about 150 cases of lands that were acquired by the government but are yet to be developed.

"If the land has infrastructures that benefit the community or is part of the land bank or housing projects, the property will not be returned to its previous owners," said the Vice President.

The districts in the Seychelles' archipelago in the western Indian Ocean will be included in the discussions on the recommendations with the committee responsible for this task.

The government will also keep lands identified for housing projects, those being used for agricultural places, and those on which planning approval has been granted.

General » Be a reporter: Write and send your article » Subscribe for news alert
Tags: Land Tribunal, Cabinet of Ministers