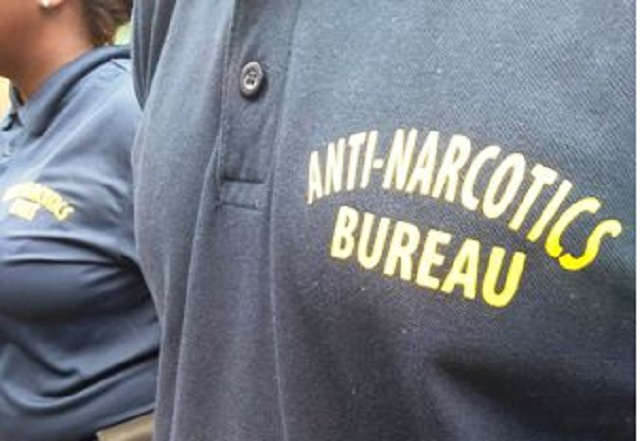 ANB said it has recorded nine cases of importation of a controlled drug out of which eight were of cocaine and one case of heroin. (Seychelles Nation)

(Seychelles News Agency) - The Seychelles Anti Narcotic Bureau (ANB) made 91 arrests in the month of September including the arrest of a Kenyan national.

In a communique on Friday, ANB said that in total it seized 1.2kg of cannabis, 100.09g of cannabis resin and 15 cannabis plants in September. The officers also seized 19.11g of heroin and 864g of cocaine found on the suspects themselves.

The Kenyan national was found in possession of the 864g of cocaine that she had ingested after she arrived in Seychelles on an Ethiopian Airlines flight on September 17. The case is before the court.

ANB said it has recorded nine cases of importation of a controlled drug out of which eight were of cocaine and one case of heroin.

"Three among those cases were drugs concealed in the luggage and for the other six cases were ingested in the form of cylindrical shaped capsules," the principal officer for corporate affairs, Derek Samson, told SNA on Friday.

"As for the suspects involved in these cases, nine in total, eight of them have been charged for the offence of importation of controlled drug, while one is expected to be charged soon during the month of October 2021," he said.

ANB said that 91 cases were on all three main islands of Mahe, Praslin and La Digue and these included 69 searches in vehicles and seven boats – making the total number of people they have stopped to search 1,557.

Seychelles, a group of 115 islands in the western Indian Ocean, has a zero-tolerance policy and the trafficking and importation of these drugs carries a maximum sentence of life imprisonment.

Brazilian national arrested in Seychelles for bringing in cocaine