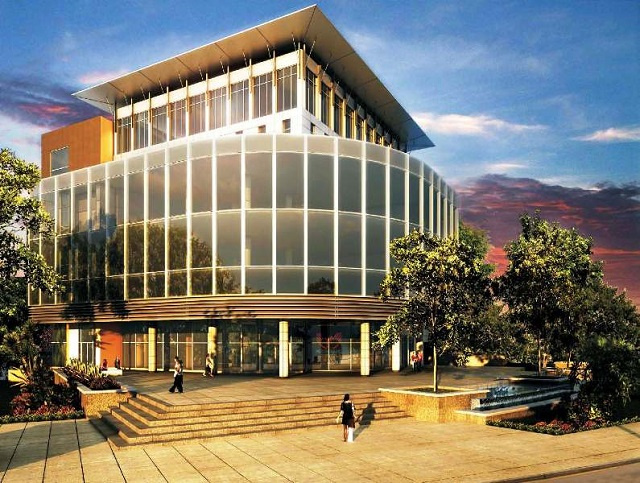 Nouvobanq is currently working on its revised rates and will publish them soon. (Seychelles Nation)

(Seychelles News Agency) - All commercial banks in Seychelles have implemented the monetary policies announced by the Central Bank of Seychelles (CBS) in June after they were given an ultimatum to do so by October 1, an official said.

The chairman of the Seychelles Bankers Association, Phillip Moustache, told SNA that although not all banks have published their changes yet, they have already informed CBS and implemented them before the deadline.

The ABSA Bank Seychelles has announced a decrease in their prime lending rate which has been reduced by 0.5 percent since October 6 while Nouvobanq is currently working on its revised rates and will publish them soon.

“In fact, all the banks in the country began working on these changes when the ultimatum was given, as of course they would have faced the consequences if they had failed to do so,” said Moustache.

The governor of the Central Bank, Caroline Abel, gave an ultimatum to the island nation's banks in a press conference on September 28.

“The monetary policy framework that we implemented in June reflects the economy that we have today. Each time the board takes a decision, it comes into effect three months after, meaning banks have enough days to act on it,” Abel told reporters.

This was deemed necessary in order to reduce the cost of credit and in turn boost economic activity. In that respect, the standing credit facility was lowered from 6 percent to 3.5 percent and standing deposit facility from 1 percent to 0.5 percent.

“As most of the banks head offices are not based in Seychelles, some of them had to wait for the changes to be approved by their head office before implementation and this is why each bank has announced the measure at various times and CBS has taken this into consideration,” added Moustache.

The Central Bank had threatened to take unconventional measures against the banks who failed to revise their monetary policies.