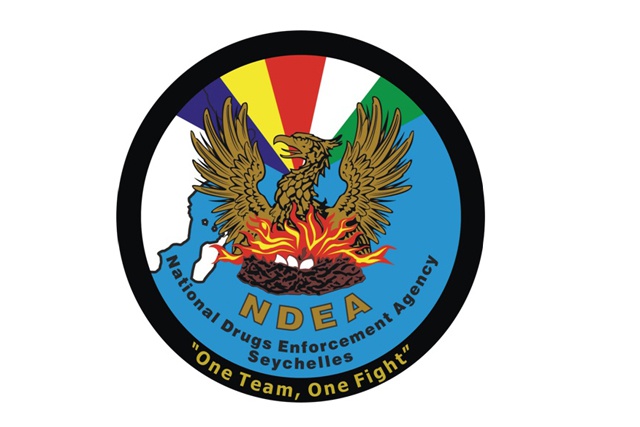 (Seychelles News Agency) - Ten months into the year 2014, the Seychelles National Drugs Enforcement Agency (NDEA) has reported that a total of 75.5 kilograms of different types of drugs have been seized since the beginning of the year.

According to the NDEA the figure significantly surpasses drugs seized the previous year.

In a press statement issued this morning, the NDEA says the 75.5 kilograms figure include the latest seizure of 492 grams of heroin with a street value of around $128,000.

The seizure which led to the arrest of a man and a woman was done on Friday in the Cascade district, on the eastern coast of the Seychelles main island of Mahé.

According to the NDEA the operation is the culmination of months of planning and monitoring the movements of key individuals involved in the drug trade.

“The persons arrested, a 41 year old Fisherman and a 32 year old hairdresser were observed driving in a pickup in the Cascade area shortly before they were arrested and were stopped by an NDEA patrol. The drugs were recovered and the occupants of the pickup were arrested and have appeared in court,” reads the statement.

“A major investigation is underway to discover the source of the drugs, which are believed to have been imported from abroad, and whether there were others involved in its importation and or distribution prior to its interception.”

NDEA’s Deputy Chief Officer Liam Quinn confirmed to SNA that an application to remand the two persons arrested was declined in court and both have been released on bail pending further investigation.

“A file on the matter will be presented to the Attorney General in due course,” reads the statement.

The Seychelles National Drugs Enforcement Agency (NDEA) has also reported the seizure of thirteen packets of heroin on the archipelago’s third populated island of La Digue which it says indicate that those involved were engaged in a trafficking operation.

The NDEA confirmed to SNA that the drugs were seized in the bedroom of a house during an operation held on Monday. The drugs seized is worth an estimated street value of $1,000.

In a press statement issued this morning, the NDEA said that two women, a 19 year old shop assistant and a 30 year old waitress on the island were arrested following the seizure.

“An application to remand both suspects was declined in court and both have been released on bail pending further investigation,” reads the statement.

“The ongoing drug situation on La Digue is closely controlled by the NDEA since the discovery of 126 separate deals of heroin, a quantity of cannabis and a large amount of cash was made there on the 20th May 2011, the first of its kind on the island.”

Separately, the NDEA has reported a further seizure of cannabis plants at Bougainville in the Anse Royale district, in the Southern part of the Seychelles main island of Mahé where two previous operations had led to the uprooting of 876 cannabis plants.

The third such seizure on October 10 has now brought the total number of cannabis plants recovered at Bougainville to 985.

“The NDEA believes that further plantations remain to be discovered and efforts to locate these plantations are ongoing,” reads the statement.

“These seizures confirm the NDEA view that the plantations represent a commercial undertaking by a number of individuals supplying drugs to the local market.”