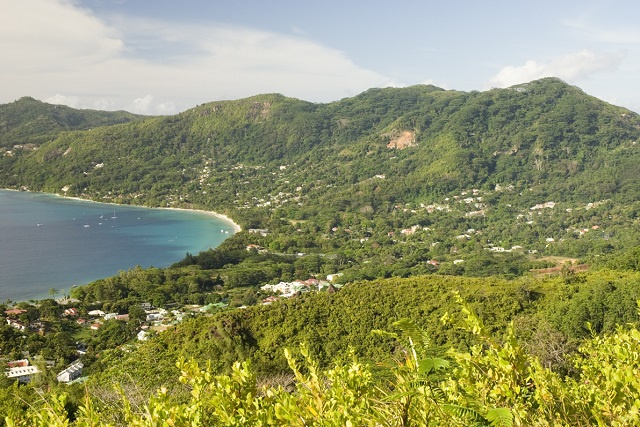 Under the scheme, which was launched on October 1, persons wishing to lodge claims for the return of land have three months to do so.  (Gerard Larose, Seychelles Tourism Board)

(Seychelles News Agency) - Ten people have made claims under a newly launched scheme for the return of land forcibly taken by the government or purchased by private agreement from 1977 to 1993, a top government official said Friday.

Under the scheme, which was launched on October 1, persons wishing to lodge claims for the return of land have three months to do so.

The Principal Secretary for Lands, Murielle Morgan, told reporters that undeveloped land not earmarked by the government to be used in the public interest will be considered for return to the owner or heirs.

Any person who fits the criteria can fill in an application form which can be collected at the office of the Ministry for Lands and Housing or from the website of the Seychelles Planning Authority at www.spa.gov.sc. All applications must be handed in before December 31.

The other condition is that applicants who are seeking compensation for unjustified acquisition or loss of property with the Truth, Reconciliation and National Unity Commission (TRNUC) have to make a choice between getting back their acquired land or getting compensation.

"This scheme is not imposing an obligation on any individual to withdraw their case with TRNUC, but it is giving them a chance to reclaim their property, rather than being compensated," said Attorney General Frank Ally.

The Department of Lands is also encouraging applicants to reach out and learn more about the scheme through its email address: acquisition@mlh.gov.sc. This is to ensure a prompt response as phone lines are sometimes busy with other matters.

The scheme will not apply to foreigners, businesses or companies registered under the law, land that was subject to exchange with the state, and land that was forfeited to the state under the Immovable Property Act.