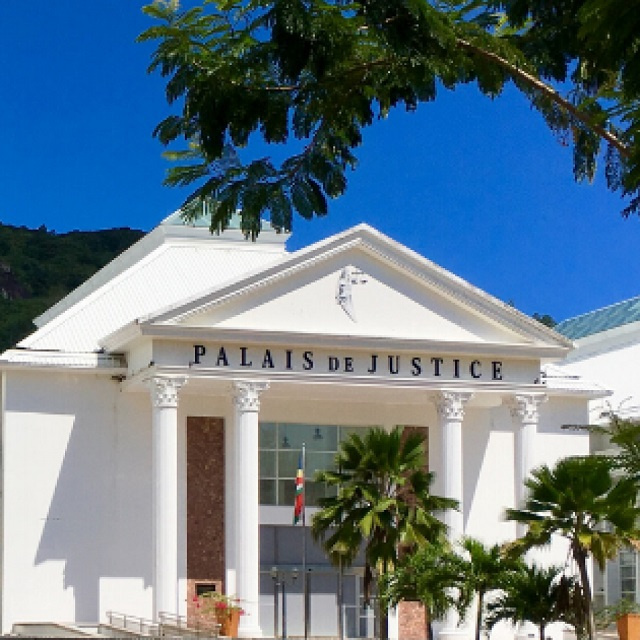 The French man was charged with murder by the Supreme Court of Seychelles on May 25. (Judiciary)

(Seychelles News Agency) - The Defence in the case of a French man charged by the Supreme Court of Seychelles for the murder of his girlfriend in May will make a plea before the court on November 8.

The 34-year-old French national was charged with the murder of his 32-year-old girlfriend who was found hanged on April 27 in Club Med Hotel Seychelles on Ste Anne island. He was back in court on Monday.

Since being charged the French national has made several appearances before the Seychelles Court but has not yet plead guilty or not guilty due to the absence of DNA results.

The DNA evidence tests results are now back in Seychelles and the trial is set to begin on February 3. The DNA analysis was conducted by the French authorities.