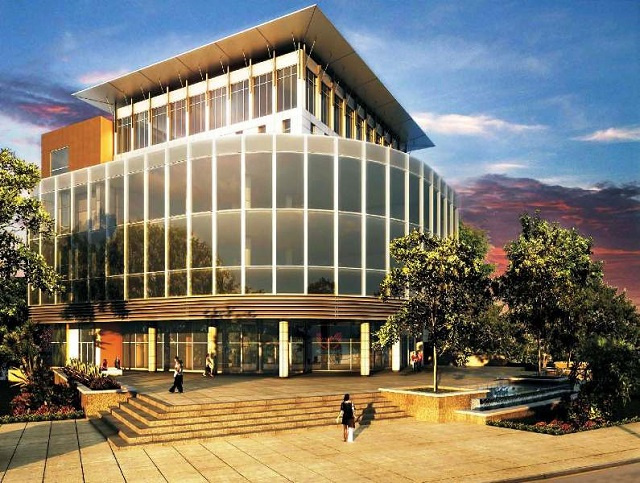 (Seychelles News Agency) - The Central Bank of Seychelles said it is satisfied with the reduction in interest rates on loans implemented by local banks and has not found it necessary to take any actions for non-compliance.

Local banks were asked to reduce their interest rates in July and the Central Bank had given them until October 1 to do so.

"What we've seen since the end of September, October and now beginning of November, we are seeing a reduction in rates for housing loans and businesses as well,"  CBS governor Caroline Abel told a press conference on Tuesday.

For business loans where securities are needed it has gone down from an average of 11.3 percent to 10.6 percent. The lowest is 8 percent and the highest 12.5 percent. The bank with the lowest interest rate is Bank of Baroda and Al Salam Bank of Seychelles, both at 8 percent; Seychelles Credit Union and ABSA bank have the highest rate at 12.50 percent.

"What we are expecting the following months, when we are around the corner for 2022, is that we keep seeing an improvement in the interest rates that become lower," said Abel.

She added that "many banks approached us when we asked them to lower their interest rate and I am pleased to say that some have made a commitment to further reduce it in the coming months."

There are currently eight commercial banks operating in Seychelles, an archipelago in the western Indian Ocean. They are Absa Bank Seychelles, MCB Seychelles, Bank of Baroda, Nouvobanq, Seychelles Commercial Bank, Al Salam Bank Seychelles and the Bank of Ceylon. The eighth, Bank Al Habib, is expected to cease operation by November 31.

Abel also spoke of Seychelles' high inflation rate and that the year-on-year rate at the moment is at 9.99 percent with a 12-month average of 8.85 percent.

"Inflation is still high in Seychelles despite the reduction in foreign exchange rates, and this has been affected greatly by external factors, such as rising global food and energy prices," said Abel.

Meanwhile, during the press conference, the Governor of CBS also spoke of the uncertainty that still surrounds the country's economy because of the unpredictability of the COVID-19 pandemic.

"Despite our improving economic situation, we still have to be mindful of what we do...We have to continue monitoring the pandemic and the public needs to ensure that their action reflects the economic reality of the country, to ensure that things can get back to normal," she said.