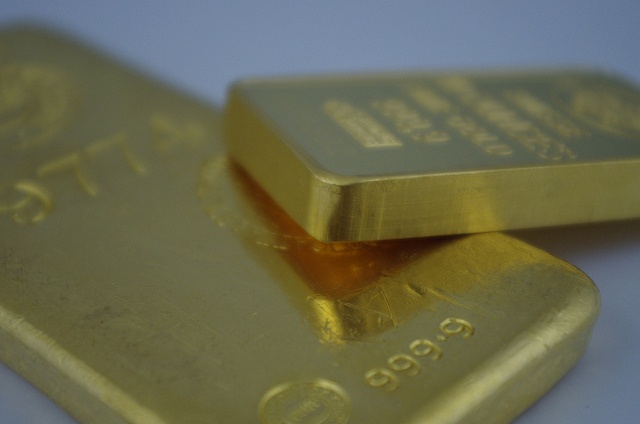 (Seychelles News Agency) - Three Seychellois and a South African have filed a case against a Tanzanian company and a businessman who failed to deliver 200 kilos of gold despite the four paying US $180,000 for it, Tanzanian media said today.

Seychellois Alan Ernestine, Roland Vincent and Mary-Alise Ernestine and South African Robert Simpson reportedly paid US $180,000 to Johnson Lukaza and others who showed the prospective buyers 100kg of gold, which, together with an additional 100kg they were to deposit in bank of the complainants’ choice in 2003.

No gold was deposited and instead the buyers were allegedly threatened by Lukaza’s associates prompting them to flee Tanzania, but later filed and won a case in which a court ordered the supposed seller to refund the money with interest.

Investment » Be a reporter: Write and send your article » Subscribe for news alert
Tags: gold, Tanzania

Tanzanians to vote as alarm soars over stifling of democracy