Seychelles Patriot re-floated nine days after running aground in Brazil 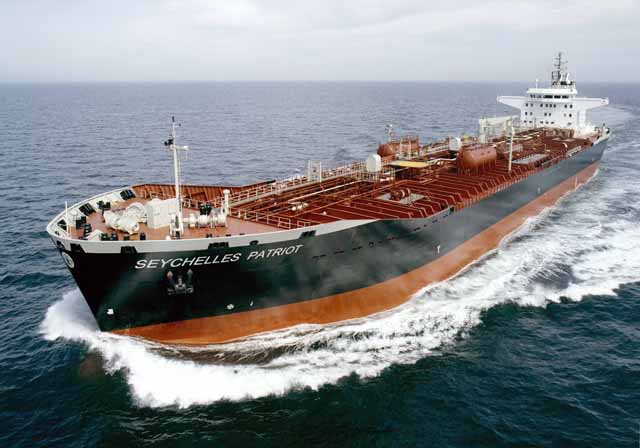 (Seychelles News Agency) - Seychelles Patriot, a Seychelles-owned fuel tanker, was re-floated this morning, nine days after it ran aground during a routine journey up the Amazon River in Brazil.

“The re-floating exercise began on the arrival of appropriate powered tug boats and was completed three hours later when the vessel was maneuvered off the mud banks on which it had been grounded,” reads the statement.

There had been at least two previous failed attempts to re-float the tanker during the week.

“As per the norms in a situation such as this, the vessel is now on the way to Port Santarem anchorage for inspections by the Classification Society, and is then expected to continue to its planned destination, Manaus City, Brazil,” concludes the Seypec statement.

According to the government-owned parastatal company, no spillages of product or any injury to crew members have been recorded.

The tanker which had been chartered by Brazilian Energy Company, Petrobas, is said to have been transporting gasoil.

According to Seypec the tanker had ran aground on October 8, while sailing on its approved navigational route in the presence of the Brazilian Pilots onboard.

There were 18 crew members onboard the tanker at the time including 8 Seychellois nationals.

Seychelles Patriot is one of five Seychelles tankers that operate worldwide. The other four are Seychelles Pride, Pioneer, Progress and Prelude.