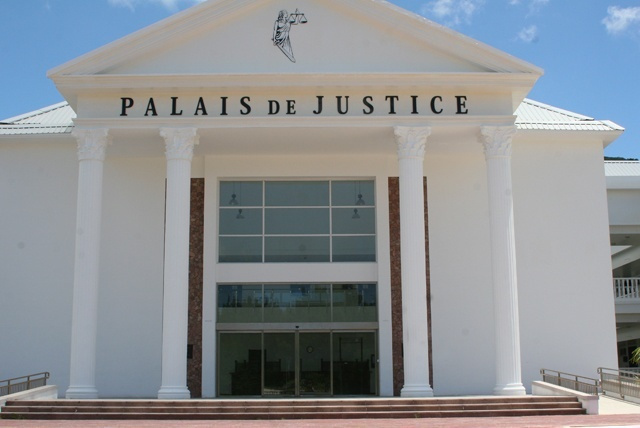 (Seychelles News Agency) - A third person suspected to be linked to the disappearance of $50 million in Seychelles is being remanded until December 3 after appearing before the Seychelles Supreme Court on Monday.

The suspect, a high officer of the Seychelles People Defence Forces, was arrested on Sunday.

According to the prosecution, the officer was the recipient of $100,000 in September 2004 which came from the same account used that laundered the $50 million.

The $50 million was granted to the Seychelles' government by the United Arab Emirates in 2002. The fund was transferred to a bank account of the Seychelles Marketing Board (SMB), now the Seychelles Trading Company (STC), in a Baroda bank in England.

Justice Rony Govinden, the presiding judge in the case, dismissed the defence attorney's request for bail. This was done on the grounds that the circumstances of the case are serious, and that granting bail might result in the absconding of the suspect or interference with witnesses due to the person's status.

It was further outlined in court that there might be a link between the third suspect and the weapon and ammunition found at the residence of the two previous suspects in the case, based on documents found.

The case was brought to court by the Anti-Corruption Commission of Seychelles (ACCS). According to the lawyer of the commission, Tony Juliette, more people are expected to be arrested in relation to this case.