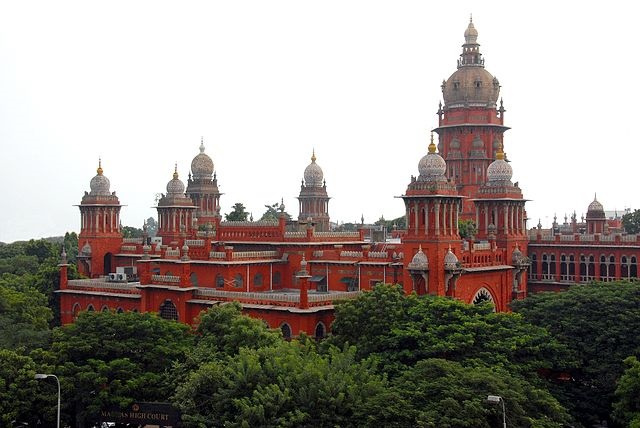 (Seychelles News Agency) - The Supreme Court of India on Thursday dismissed a petition for diplomatic immunity raised by the Aircel founder and businessman Chinnakannan Sivasankaran, a naturalised Seychellois, who is being prosecuted for money laundering cases in India.

According to the LiveLaw court news report, the petition was filed in 2019 by Sivasankaran known as Siva, who claimed that he was an Ambassador of Seychelles, an archipelago in the western Indian Ocean.

Sivasankaran was appointed as an ambassador at large of the island nation in 2008. He owns several companies in Seychelles and has acquired several plots of land across the country.

The Ministry of Foreign Affairs in Seychelles told SNA on Friday that an ambassador-at-large "is not always representing a country in an official capacity but can be tasked with giving advice and assistance to a country or government on specific issues."

The Ministry confirmed that it is aware of this case but cannot comment in view of the ongoing changes in the Ministry.

The LiveLaw court news report stated that “the bench noted that the Madras High Court had rejected Sivasankaran's plea for diplomatic immunity in 2019 and that he had filed the writ petition in the Supreme Court without challenging the High Court judgment. Further, the bench also took note of a communication from the Seychelles Government.”

The article wrote further that the senior advocate Maninder Singh, who appeared for Sivasankaran, submitted that the petitioner was a serving Ambassador of the Seychelles and he has immunity under the Vienna Convention from criminal proceedings in India.

Solicitor General of India Tushar Mehta, appearing for the Union Government, relied on the Seychelles Government's communication to submit that Sivasankaran's presence in India was not on official duty.

Taking note of these factors, the bench held that Sivasankaran's claims for diplomatic immunity could not be accepted.

The High Court noted that he was not the Ambassador of the Seychelles in India and hence that immunity under Article 31 of the Vienna Convention would not apply to him in view of the definition of the term 'diplomatic agent' under the convention.

Sivasankaran had applied for bankruptcy in Seychelles in 2014 to avoid a claim by its telecommunications partner, the Batelco Group, based in Bahrain. The claim was cancelled by the Seychelles Supreme court who directed that all assets of Siva worldwide be freed and to be used to pay creditors.

General » Be a reporter: Write and send your article » Subscribe for news alert
Tags: Vienna Convention