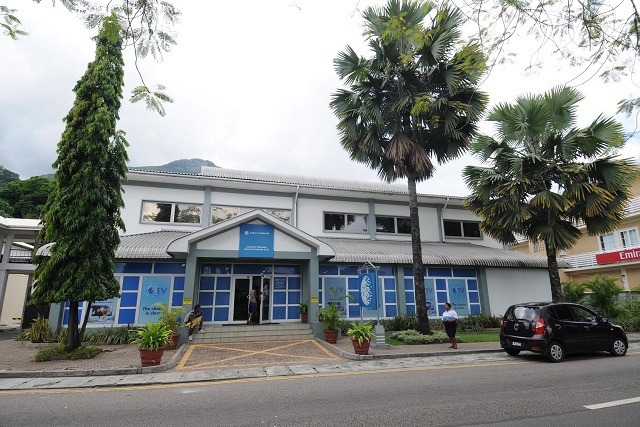 Since November 2019, the company has been entirely owned by a group of Seychellois entrepreneurs who purchased Cable and Wireless Seychelles. (Seychelles News Agency)

(Seychelles News Agency) - The first Seychellois to be appointed as the interim chief executive of Cable & Wireless Seychelles said Wednesday he is honoured to have been offered the position.

Cable & Wireless announced this week that Georges d'Offay will be the interim chief executive following the departure of Charles Hammond.

D'Offay told SNA on Wednesday that no Seychellois has ever held the company's highest position before.

"Being the first, I feel honoured that the Board has chosen me and therefore I would like to thank the Board for giving me this opportunity," said d'Offay.

Last week the President of Seychelles announced that telecommunication companies would lower their prices in the New Year. D'Offay said that "the Chairman met with the Vice President and discussed how this can be done. This will be communicated at the appropriate time."

Since November 2019, the company has been entirely owned by a group of Seychellois entrepreneurs who purchased Cable and Wireless Seychelles under the group CWS Investment for a price of $130 million from Liberty Global, one of the world's largest television and broadband companies.

Cable & Wireless Seychelles is one of the oldest telecommunications company in Seychelles, an archipelago in the western Indian Ocean. It was set up in 1893 as the Eastern and South African Telegraph Company linking Seychelles to Zanzibar, when for the first time the island nation joined the world telecommunication network.

The company is one of the two main telecommunication service providers in Seychelles. The other is Airtel.

A wallet for a phone! Airtel introduces mobile money transfer in Seychelles