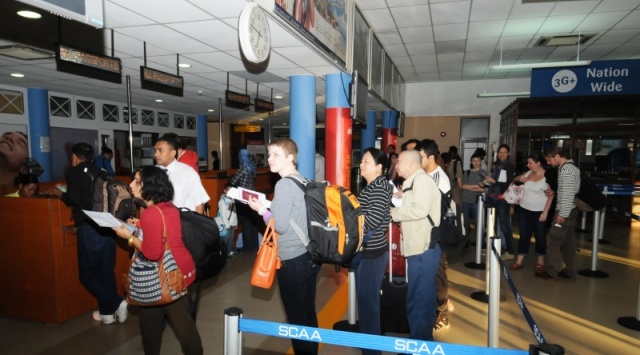 Plaisance airport in Mauritius that can take up to 4 million passengers since its inauguration in September 2013 has been named the best airport in the region.

It is followed by the Male airport in the Maldives while Reunion’s Roland Garros airport is ranked fourth. 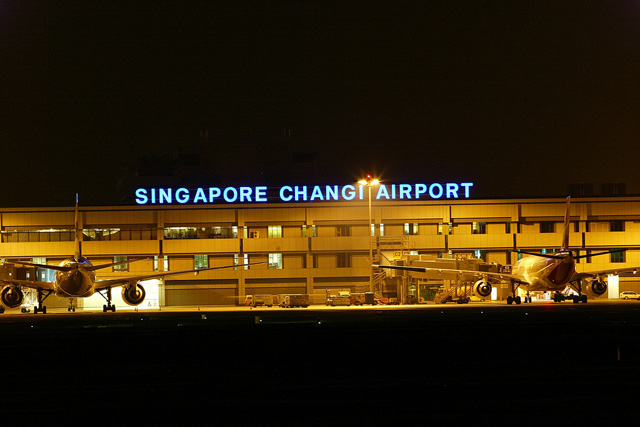 Worldwide, Changi airport in Singapore has been voted the World’s best airport for 2014, maintaining the same place as last year.

The annual independent award is based on a Skytrax survey of 12.85 million questionnaires which were filled by visitors of 110 nationalities between 2013 and 2014.Worldwide, Changi airport in Singapore was voted the World’s best airport for 2014, maintaining the same place as last year.

Travelers evaluated the level of service at the 410 airports worldwide from check-in, departure, transfers, security, immigration procedures to shopping.

The first jet aircraft to land at the airport of Indian Ocean archipelago on the July 04, 1971 was a BOAC SUPER VC10.