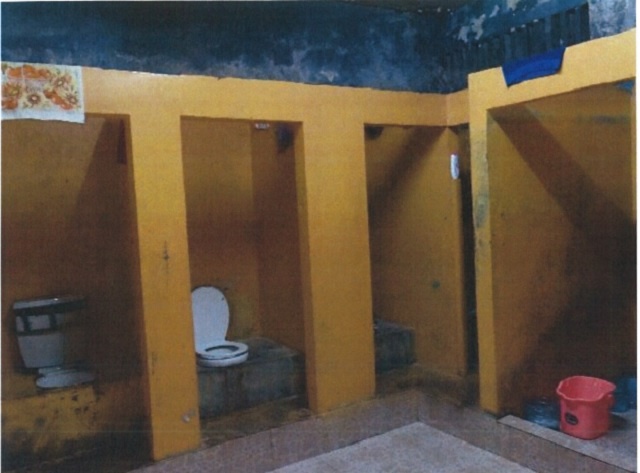 (Seychelles News Agency) - The Seychelles Police have pledged to place officers on cell duty in "every station where there are detainees or remandees to ensure that all aspects of human rights are respected," according to a statement on Wednesday.

The police said that it "recognises that there are shortcomings with some of its detention facilities in some police stations and that presently it does not have a specific detention centre for remand."

This follows complaints made to the Supreme Court last week by a lawyer who is in custody, Laura Valabji, an accused in a case of a missing $50 million from government accounts in which a total of six suspects have been charged on various counts of corruption and money laundering.

In his plea to the court on January 7, Valabhji's lawyer Frank Elizabeth accused the police of not respecting the human rights of his client because she was not being given time in the sun on a daily basis, was not provided with the legal documents relating to her case, nor a change of clean clothes, her reading glasses and medication.

The presiding judge, Chief Justice Rony Govinden ordered that "the police must comply with the orders the court had previously established where the accused is concerned."

The police said in its statement that "as much as possible it is doing its best to improve the treatment of people on remand, especially the elderly and those with certain medical conditions that they are placed in facilities that are suitable while investigations continue in their respective cases."

Complaints concerning detainee treatment and facilities previously existed and were investigated by the Seychelles Human Rights Commission (SHRC) last year, with its report published in October 2021.

The police said that based on this report, the Commissioner of Police, Ted Barbe had appointed a committee of four persons, which recently visited detention facilities at police stations and made some recommendations, namely that minor renovation work should be completed while discussions are underway for the construction of a new remand and detention centre.

The SHRC report on police detention facilities highlighted issues with regards to human rights standards, including inadequate natural light in cells, lack of provision for drinking water and seating arrangements, lack of hygienic, private shower and toilet facilities, lack of exercise, writing and reading materials as well as mattresses, pillows and blankets for sleeping.