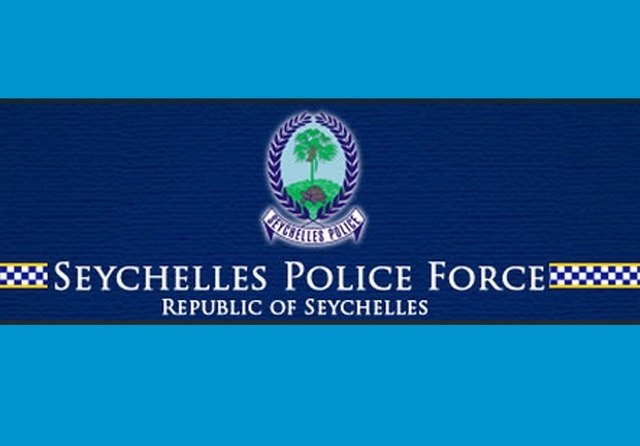 (Seychelles News Agency) - German tourist died on the Seychelles’ second most populated island of Praslin,according to a press statement issued by Seychelles police this afternoon.

According to the police statement the 55 year old man died while walking with his wife on a nature trail that leads to Anse Georgette beach.

“The wife of the deceased had reported the incident to the Police before she passed out,” said the Police statement.

“She has now been admitted to the hospital on Praslin.”

The German couple who were residing at the Castello Beach Hotel on Praslin, arrived in the Indian Ocean archipelago only yesterday and were due to leave on April 15.

An autopsy is being conducted to determine the cause of death of the German national.