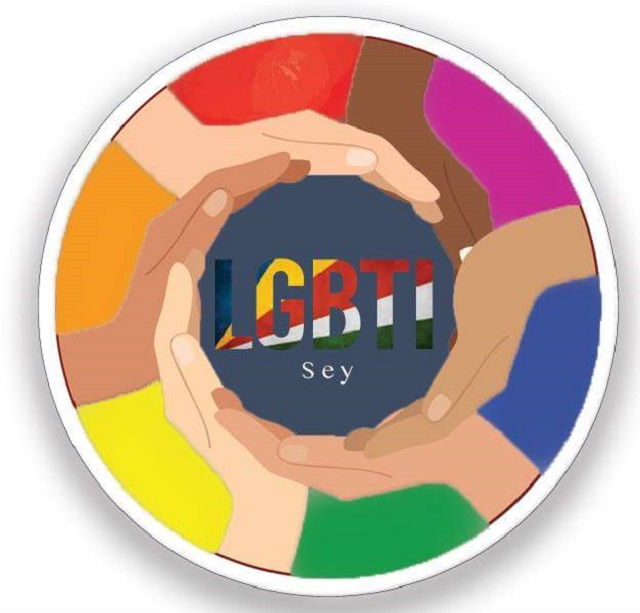 LGBTI Seychelles promotes a safe, inclusive community that accepts everyone regardless of sexual orientation or gender identity. (LGBTI)

The organisation for lesbian, gay, bisexual, transgender and intersex (LGBTI) in Seychelles has launched a campaign to promote respect, equal treatment and acceptance.

Called 'Viv, Lanmour, Respe' - Creole for live, love, respect - the campaign was launched on March 25 as a series of public service announcements that are being aired on television channels and radio stations in Seychelles. These are being broadcast on SBC 1, SBC 2, Telesesel, Paradise FM, Pure FM, Radyo Sesel and K Radio from 24 March to June 30.

LGBTI Seychelles is a non-government organisation that advocates for sexual orientation and gender identity rights in the island nation in the western Indian Ocean.

The organisation’s chairperson Naddy Vidot outlined that despite Seychelles being a "tolerant society and a wonderful place to live" it is clear that many members of the LGBTI community "feel like we can't always show up with our full identities."

The campaign also highlights issues such as sexism and racism and how all Seychellois people can benefit from increasing tolerance and acceptance.

"We think it is important to talk about increasing acceptance across Seychellois society. What we want is for every one of us – whatever our race, sexual orientation, gender identity, disability status – to be able to express ourselves freely," said Vidot.

Through the campaign, which is unique to Seychelles, a viewer gets to hear the stories of Seychellois citizens with emphasis placed on equal treatment and unity.

Speaking from personal experiences, members of the local LGBTI community give their testimonies through short films and radio announcements. The speakers talk about how a more inclusive society would benefit them.

Visuals from the campaign will also be printed on several bus routes in the island nation.

The community's vice-chairperson, Emily Gonthier, said that through the campaign LGBTI Seychelles "hopes to spark a widespread conversation about the importance of accepting our individual differences... We are at our best as a society when we embrace Seychellois citizens in all our diversity."

Set up in 2015 and officially registered in 2016, LGBTI Seychelles promotes a safe, inclusive community that accepts everyone regardless of sexual orientation or gender identity.

Seychelles amended the Penal Code in 2016 to decriminalise the act of sodomy. The decision was seen as a milestone in the predominantly Catholic country and the biggest achievement for LGBTI Seychelles.

The LGBTI Seychelles felt that this was the first step in the right direction but that the laws of Seychelles need to be reviewed to make them more inclusive. Although the subject has been raised on several occasions, the government has yet to introduce legislation to enshrine equal rights for LGBTI people in Seychelles.