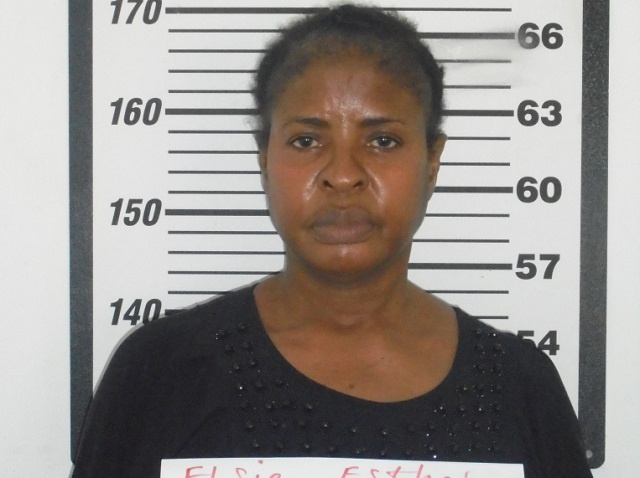 Seychelles' Supreme Court sentenced a Zimbabwean female national to five years in prison for the importation and trafficking of controlled drugs on Thursday.

According to the Anti-Narcotics Bureau (ANB), Elsie Esther Vambe, 45, was sentenced to five years in prison for the importation of a controlled drug and another five years for trafficking a controlled drug. The sentences will run concurrently, which means Vambe will be imprisoned for five years.

The Zimbabwean national pleaded guilty to both offences.

Vambe was arrested on October 26 after the ANB found 1.51kg of heroin and 503.70g of cocaine that she had hidden in the toilets on an Air Seychelles flight from Johannesburg.

In giving his sentence, the presiding Judge, Mohan Burhan, explained that certain facts were considered before giving her the two five-year prison terms instead of the six years each - that apply to such offences.

The fact that she is a first offender and pleaded guilty to all charges was considered by the court.

This is the first sentencing of a foreign national on controlled drug charges for this year.