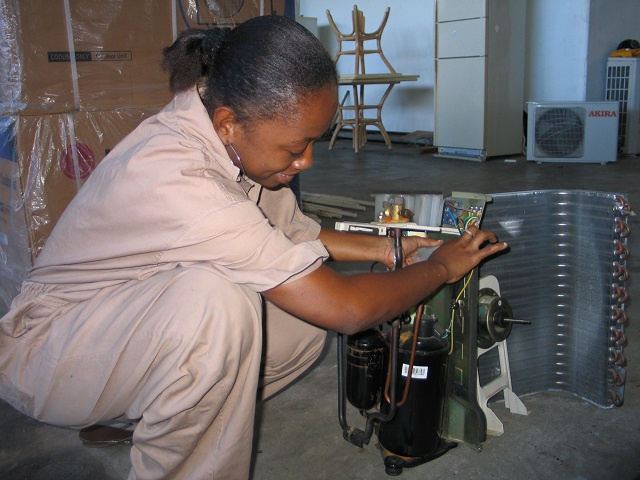 Seychelles should consider passing legislation to protect women from sexual harassment in their workplace, as well as adopt criminal or civil penalties for such conduct, a World Bank index suggests.

With a total score of 76.3 out of 100, Seychelles came out second in the ranking, behind Mauritius, in Sub-Saharan Africa. Having scored 100 points on the 'Marriage' indicator, Seychelles, an archipelago in the western Indian Ocean, only scored 50 points for the "Workplace' indicator -- the lowest score Seychelles got among 8 indicators, mainly due to the lack of laws to protect women from sexual harassment.

Member of the National Assembly to bring motion on sexual harassment

Elected member for Glacis in the National Assembly, Regina Esparon, who also chairs the Women's Parliamentary Caucus, told SNA that she will be bringing forward a motion on the subject.

Esparon said that physical and sexual harassment in the workplace is a reality that needs to be addressed and that current employment laws in the country do not address the matter.

Although the law prohibits gender-based discrimination in employment, the island nation does not have legislation on sexual harassment in the workplace. Seychelles also lacks criminal penalties or civil remedies for sexual harassment at work.

"When a person is sexually harassed there are no governing policies to guide them on what to do exactly. At the moment, people who are harassed in the workplace might go to the police, social services, or put a case before the employment ministry. The ministry, however, says that such matters are not in their mandates. We need to amend the law where there is a need to do so," said Esparon.

The Public Service Orders (PSO), which set out the responsibilities, ethics and conduct of government officials, is an example of legislation that Esparon would like to see amended to cover harassment of all forms in employment.

She said that the motion is intended to spark a debate in the National Assembly in which other members from both sides give their input and help outline the best way forward.

SNA contacted the Ministry of Employment but did not get an immediate comment on the index.