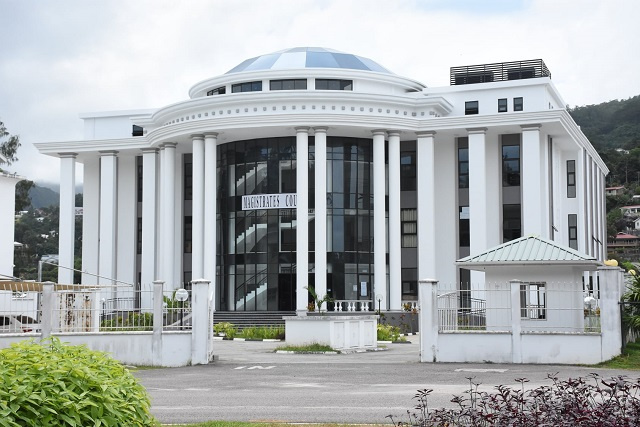 The Sierra Leonean will reappear in the Magistrates' court on April 25. (Seychelles Nation)

(Seychelles News Agency) - The Magistrates' Court of Seychelles has remanded for 14 days a female national from Sierra Leone, who was arrested in possession of a controlled substance, the Anti-Narcotics Bureau (ANB) said on Monday.

The ANB revealed that the 32-year-old from Sierra Leone was apprehended on April 6 after immigration and customs officers found around 1.7 kg of suspected cocaine in her luggage.

The Sierra Leonean arrived in Seychelles, a group of 115 islands in the western Indian Ocean, onboard an Ethiopian Airlines flight.

She will reappear in court on April 25.

The arrest came six days after Seychelles' Supreme Court sentenced a Zimbabwean female national to five years in prison for the importation and trafficking of controlled drugs.

Elsie Esther Vambe, 45, was sentenced to five years in prison on March 31, for the importation of heroin and cocaine and another five years for trafficking the drugs.

This is the fourth foreign national arrested in possession of a controlled substance since the beginning of the year.

On February 4, a 42-year-old man and a 45-year-old woman, both from Uganda, were apprehended by ANB officers with the assistance of other airport authorities. The suspects, who arrived on an Ethiopian Airlines flight, had 2.52 kg of heroin bullets in their stomachs.

A 51-year-old Tanzanian man, who is also on remand, was arrested with 439.9 grammes of cocaine hidden in his body on January 28, after he arrived on board a Qatar Airways flight from Kenya via Doha.