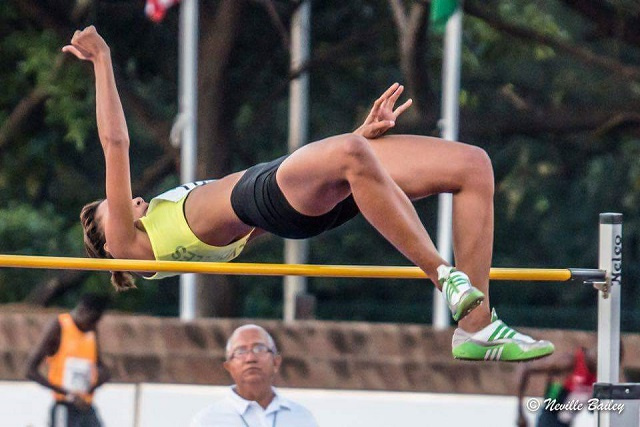 In the last edition of the games in 2017, Seychelles won 2 gold medals , 1 from high jumper Lissa Labiche and the other from sprinter Dylan Sicobo.

(Seychelles News Agency) - Seychelles is gearing up for the 9th edition of the Francophonie Games in the Democratic Republic of Congo in August 2023 and the final selection of participants will be announced in December.

The Games, which are a mixture of artistic and sporting events for French-speaking countries, are scheduled for July 28 to August 6, 2023. It was originally scheduled for last year but was postponed, like many global events, due to the COVID-19 pandemic.

Seychelles, an archipelago in the western Indian Ocean, has already confirmed its participation and local sports federations are being encouraged to start preparations early.

"We want the federations to be more proactive where the games are concerned as we want them to confirm if they will be participating as soon as possible, so that preparations can start," said Ruudy Joseph, the official responsible for the sports side of the games for Seychelles.

There will be eight sporting events for athletes under 35 years old in the games in Kinshasa and these include athletics, basketball, football, handisports, judo, wrestling, table tennis and cycling.

The cultural events will include music, literature, visual arts, street arts and photography.

Seychellois artists who wish to take part in the games can register in any of the categories on offer. They will then be shortlisted for an audition and those selected will perform at the games.

"This time we will not just pick and choose artists to represent Seychelles. We want everyone who is interested to submit their work so that they can be judged and a final selection can be made," said Meira Savy, the chairperson of the Francophonie Games committee in Seychelles.

Seychelles claimed a total of 12 medals since it started participating in the Games in 1989, including six gold, three silver and three bronze medals.

In the last edition of the games in 2017, the island nation won 2 gold medals and 1 bronze. The gold medal came from high jumper Lissa Labiche and sprinter Dylan Sicobo, while the bronze medal was claimed by the Seychelles 4x100m relay team.