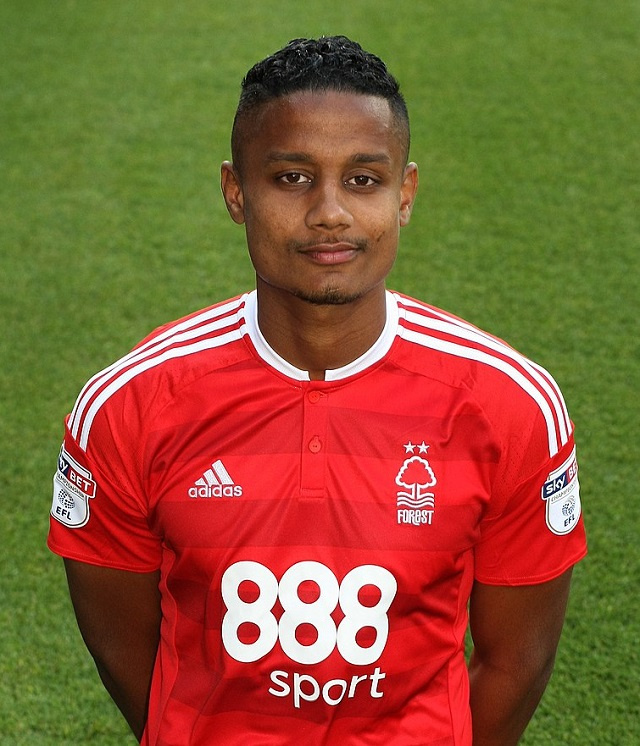 The qualities needed to become top athletes and the sacrifices that will have to be made were part of an experience sharing session conducted by two professional athletes with young aspiring Seychellois swimmers, cyclists, weightlifters and sailors.

Mancienne, the son of former Seychellois footballer Mike Mancienne, is a graduate of Chelsea Football Club's famed youth academy and has played in the English Premier League, Germany's Bundesliga and the under-21 European Championships among others. He is currently playing for the UK's League One side, Burton Albion.

Mancienne said that "hearing things from their perspective was really great as we could give them some pointers and I also managed to learn a few things from them."

Ford on the other hand is a World Cup alpine ski racer from the United States, who specialises in giant slalom and super-G. His best World Cup result to date is a first-place finish at a giant slalom event in December 2019. He has represented the US in three Winter Olympics and four World Championships.

"Once the athletes got into the discussions it was great and just as they learned from us, we also learned from them," said Ford, who recently took part in the 2022 Winter Olympics, failing to win a medal.

A participant at the talk, swimmer Tyler Fred said, "This was a great experience that needs to be done more often, as it really inspired a lot of us."

Motivation, training, eating habits and other sports-related matters were those discussed by the young athletes. Both professionals showed a keen interest in how local athletes balance their time between work, school and training.

The discussion was part of the "Aspire to Inspire" programme and Rudy Joseph, the principal sports officer of the National Sports Council (NSC) said, "We want to show the athletes that the journey to be professional is not a short one and that a lot of hard work goes into it and that they need to be patient in order to be successful."

Joseph added that they hope to have more such discussions in the future and they also want to take this programme to other inner islands of Seychelles.

Liverpool goalie Simon Mignolet keeps up his training – on a Seychelles beach!