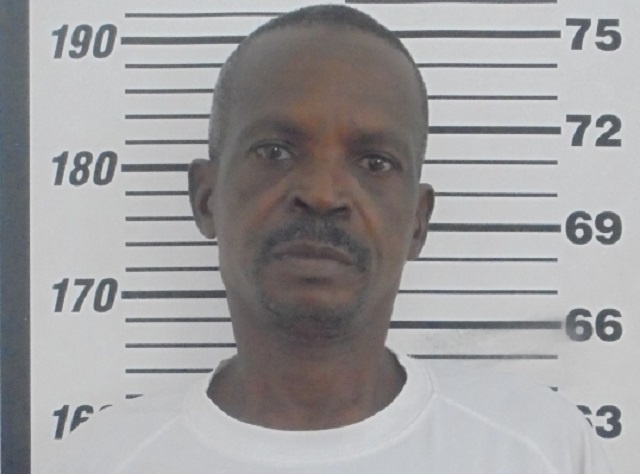 Mohamedi Khalidi Mikidadi pleaded guilty to the charges against him before the Supreme Court on May 19. (Anti-Narcotics Bureau)

(Seychelles News Agency) - A 52-year-old Tanzanian man has been sentenced to nine years in prison for the importation of a controlled drug, the Anti-Narcotics Bureau (ANB) said on Thursday.

Mohamedi Khalidi Mikidadi pleaded guilty to the charges against him before the Supreme Court on May 19.

ANB said that Mikidadi was charged and sentenced "for the importation of 361.12 grams of cocaine, which he had swallowed. The time spent on remand will be deducted from his prison term."

He was arrested by ANB officers at the Seychelles International Airport on January 28 after his arrival from Tanzania on a Qatar Airways flight, following an intervention from immigration officers.

He is the second African national to be sentenced to imprisonment on drug-related charges this year in Seychelles.

Elsie Esther Vambe, 45, a Zimbabwean national, was recently sentenced to five years in prison for the importation and trafficking of a controlled drug. She was arrested on October 26 after the ANB found 1.51kg of heroin and 503.70g of cocaine that she had hidden in the toilets on an Air Seychelles flight from Johannesburg.

3 drug mules arrested in Seychelles since Jan. - 2 Ugandans and a Tanzanian national