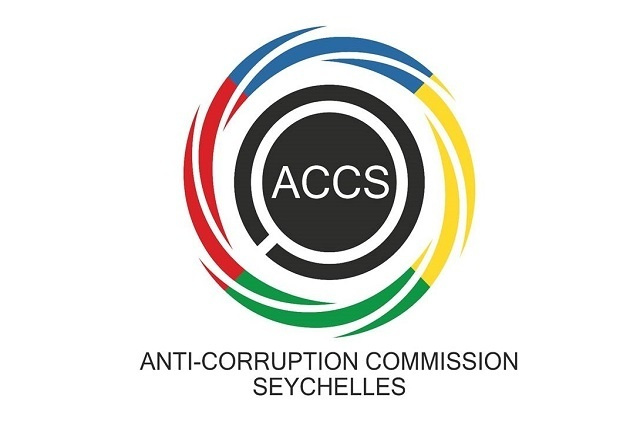 According to the ACCS  the new charges are centred upon the creation of a false document purported to be a loan agreement. (Salifa Karapetyan, Seychelles News Agency)

The Anti-Corruption Commission of Seychelles (ACCS) brought new charges against businessman Mukesh Valabhji and his wife Laura in the Supreme Court on Thursday.

According to a statement from the ACCS, "the new charges are centred upon the creation of a false document purported to be a loan agreement which enabled the purchase of shares, valued at $4 million in a Myanmar telecommunications company."

The Commission said that the new charges involve criminal activities in Seychelles, an archipelago in the western Indian Ocean, Myanmar, Singapore, France and the U.S. and involve a single transaction.  This was uncovered through the ongoing sift of the documents and the enormous volume of data taken through the searches at residential properties and offices conducted by the ACCS since November 18 last year.

Both Valabhji and his wife have been remanded with their co-accused, Fahreen Rajan, they will reappear in court on June 9.

ACCS said that "for the moment the $4 million share acquisition in 2016 is not linked to the original investigation known as Operation Black Iron which stems from a theft in 2002," related to funds that Seychelles received from the government of the UAE that went missing - a case in which Mukesh Valabhji has been charged.

Charges against Laura Valabhji in connection with this missing $50 million case were withdrawn last Thursday pending further investigations but she remains on remand in relation to a case concerning firearms and prevention of terrorism.

Meanwhile, the Kobre & Kim law firm said in a statement on Thursday that "over the last six months, the ACCS carried out arrests of multiple individuals in relation to the alleged theft of $50 million and money laundering over 19 years ago, without presenting relevant evidence."

Jason Masimore, partner at global disputes and investigations at Kobre & Kim, said: "After nearly six months the ACCS has admitted it lacks lawful authority to prosecute many of these offenses and agreed to bail for all suspects in their landmark prosecution."

He added that "despite the ACCS's admission that it has no lawful authority to have charged most of its case, the trial court refused to dismiss the charges so that the government could pass new laws in favour of the ACCS. This act of judicial overreach highlights concerns we have raised that there is no separation of powers between the judiciary and government."

Last Thursday, the ACCS filed amended charges for money laundering against businessman Mukesh Valabji and former First Lady Sarah Zarqhani Rene, and dropped charges against three others, subject to them signing an agreement to assist the prosecution in the case of the $50 million that went missing from government accounts.