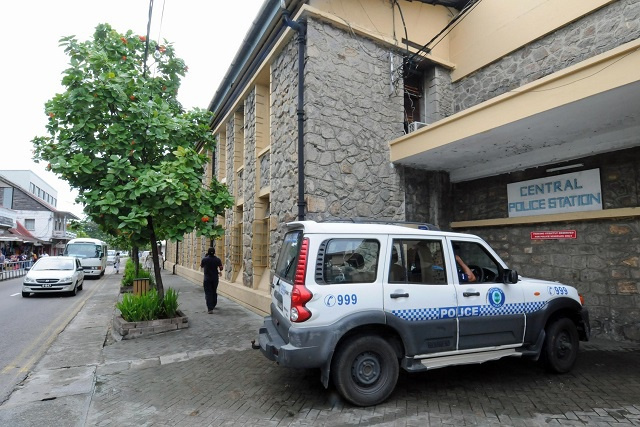 The police confirmed that they sought the assistance of Kenyan experts but that cannot comment further as the case is still ongoing. (Seychelles News Agency)

The Seychelles Police have confirmed that they have sought the expertise of the Kenyan ballistics experts to assist in an ongoing case of illegal possession of firearms.

The Nairobi Review newspaper stated in a recent article that "the government of Seychelles has contracted the services of experts drawn from the Directorate of Criminal Investigations (DCI) Forensic Ballistics lab and the Bomb Disposal & Hazardous materials unit."

The case relates to an ongoing possession of illegal firearms case in which five persons have been charged by the Supreme Court. The accused are Mukesh Valabhji, a prominent business and his wife Laura, Leslie Benoiton – a senior officer in the Seychelles Defence Forces (SDF), Leopold Payet - a former chief of the Seychelles People's Defence Forces [the former name of the SDF]- and Frank Marie - retired lieutenant colonel and presidential chief security officer.

All of the accused have been released on bail except for the Valabhji couple, who are also facing charges of money laundering in a separate case concerning $50 million that went missing from Seychelles' government accounts in 2002, which were funds donated by the UAE.

The cache of around 100 military arms and ammunition were found at the Valabhji couple's residence in western Mahe district of Port Glaud during a search after they had been arrested for the case of missing $50 million.

The police confirmed that they sought the assistance of Kenyan experts but cannot comment further as the case is still ongoing.

According to the article, Seychelles sought the help of the Kenyan ballistics' experts "after local authorities in the archipelago consisting of 115 islands in the Indian Ocean, arrested a suspect with a cache of different types of firearms and an assortment of over 35,000 different calibres of ammunition."

The experts were sought to conduct a forensic examination of the cache, with the aim of establishing the country of origin, manufacturer, make and type of weapons, among other details, which include determining whether the firearms had been used prior to their recovery.

The article said that the professional firearm examiners were in the Seychelles in late May and on their arrival started test-firing the firearms before returning back to Kenya to conduct a comprehensive analysis at the ballistics lab. They will also prepare a detailed report to be handed over to authorities in Seychelles.