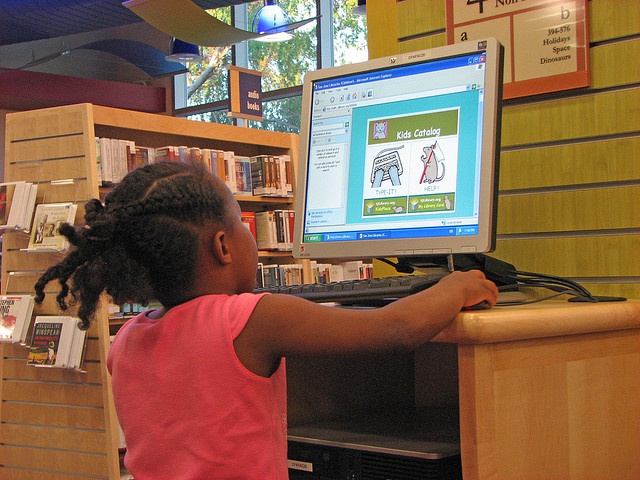 (Seychelles News Agency) - Africa must take advantage of the knowledge based economy if it is to leapfrog the quest for economic transformation of the continent. This is one of the key message at the opening of the 2014 African Economic Conference on Saturday November 1, in Addis Ababa.

“Arguably, one of the most important developments of the 20th century for enhancing economic development has been the emergence and establishment of the knowledge-based global economy,” Dr Carlos Lopes UN Under Secretary-General said during the opening of the conference in the Ethiopian capital.

“Africa has to be prepared. We can actually be net beneficiaries of this focus on the role of information, technology and learning as a determinant of economic performance.”

“Knowledge and innovation for Africa’s transformation” is the theme of this year’s conference which was structured to help support “Africa’s policy making by Africans” and harnessing the continent’s skills gap.

Africa’s recent technological success stories such as Cameroon’s Cardiopad, which enables heart examinations through a tablet, Kenya’s revolutionary M-Pesa, Tunisia’s renewable energy enabler Saphonian and South Africa’s SavvyLoo which is an innovative sanitation solution were cited as some of best examples defining the future of the continent.

"These innovations bode well for the future of the continent,” said Lopes.

“Skills, technology, knowledge and innovation are critical to all areas of African transformation,” AU Chief Nkosazana Dlamini-Zuma remarked at the start of the conference.

“From the modernization of agriculture to having resilient and effective public health systems in order to fight disease as we see with Ebola today.”

Among the key objectives of the conference include addressing challenges of structural transformation to bolster the continent’s economic take-off. The continent’s booming extractive industry with the recent hydrocarbons boom in the eastern seaboard of Africa turned out to be a major discussion point of the day.

Various presentations made at the conference noted that the lack of skills and difficulties in technological transfer capabilities together with access to domestic financing have seen the continent losing out on the extractive sector.

Mobilising finance, building private and public sector partnerships and encouraging universities research departments to be pro-active to Africa’s needs featured prominently in the first day of the conference.

Existing disparities in the Africa which has emerged even in the face of dramatic economic growth in some African countries is a subject that was up for discussion at the plenary.

According to African Union’s economic advisor, Anthony Maruping, the continent’s policy makers must urgently include Africa’s women and youth in their development plans if economic take-off is to be felt. In his presentation Maruping said that the bulging youth population in Africa is an opportunity which can turn into an obstacle if badly handled.

According to Dhlamini-Zuma the conference’s outcomes will be used to strengthen Africa’s Agenda 2063, which is the continent’s 50-year development agenda rolled out last year.

“Africa must invest in its most precious resource, its people to ensure that it can use its other resources, land, minerals, energy, oceanic resources and forests to modernize, integrate and build shared prosperity.” Dlamini-Zuma said.