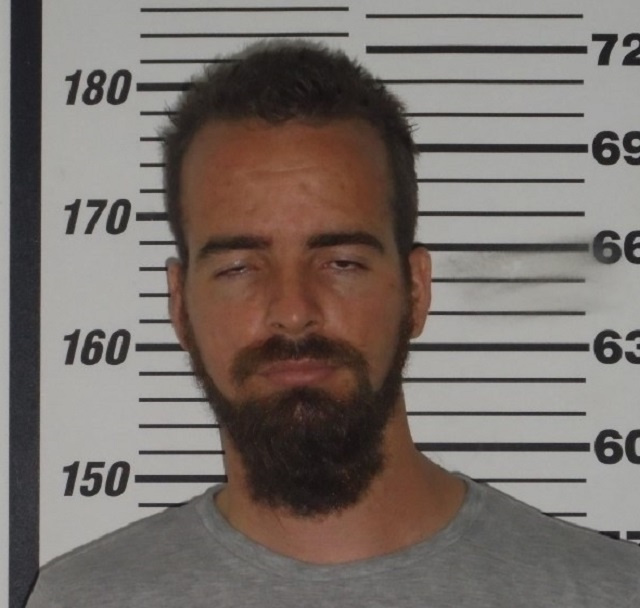 The Namibian national was arrested by ANB officers at the Seychelles International Airport on October 26, 2021. (ANB)

A Namibian national has been sentenced to five years in prison by the Seychelles Supreme Court for the offence of conspiracy to import a controlled drug, the Anti-Narcotics Bureau (ANB) said on Wednesday.

The ANB of the Seychelles Police Force said that Petrus Johannes Vermuelen, 31, pleaded guilty to the offence.

The Namibian national was arrested by ANB officers at the Seychelles International Airport on October 26 last year in possession of 694 gramme of cocaine. He arrived on an Ethiopian Airlines flight via South Africa.

ANB said that the time spent on remand will be removed from his five-year sentence.

Vermuelen is the fourth foreign national to be sentenced on a drug-related charge by the Supreme Court this year.