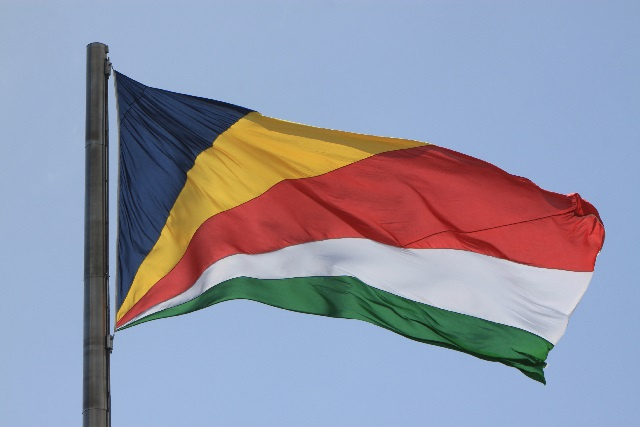 Seychelles celebrated its 46 years of Independence on June 29. Since 2015,  the day Seychelles gained independence from the United Kingdom in 1976 has been celebrated as the National Day.

The western Indian Ocean archipelago has made significant strides over the years in areas such as environmental protection, good governance and economic development and is often applauded by the international community as one of Africa's most developed nations.

SNA looks at 4 major international achievements for the year 2022.

Seychelles is the top African country on the World Press Freedom Index as the island nation took 13th place in the ranking for 2022. The island nation moved up 39 places after being ranked 52 last year on the index published by Reporters Without Borders (RWB), a Paris-based non-governmental organisation. The release of the ranking every year coincides with World Press Freedom Day on May 3, a date that celebrates the fundamental principles of press freedom around the world.

Seychelles has maintained its position for the fourth consecutive year as the least corrupt country in Sub-Saharan Africa on Transparency International's 2021 Corruption Perception Index (CPI) and moved up four places globally.

The CPI report, released on January 25, rates perception of corruption in the public sector using a scale of 0 to 100, where 0 is highly corrupt and 100 is clean. Seychelles moved from 27th place to 23rd globally with a score of 70 points. The island state also out-performed major Western democracies like the United States, which remained in the 27th position with a score of 67 points.

Seychelles' passport remains the most powerful on the African continent for a consecutive year while moving up one place in a global ranking recently published by Henley and Partners for the first quarter of 2022.

Globally, Seychelles ranks 28th, moving up one place from the 29th position in 2021. On the African continent, Seychelles is in first place followed by Mauritius, ranked 31st globally. South Africa is in third position in Africa and 51st in the world.

According to the Henley Passport Index, Seychelles' passport holders can travel to 152 countries visa-free.

SeyBrew, the flagship brand of Seychelles Breweries and the best loved beer in the island nation, won a gold award in the International Lager category of the African Beer Cup. The iconic beer brand also clinched third overall in the competition for the title of Best Beer in Africa out of 251 beers by an expert panel during the competition held in Cape Town, South Africa, from May 9 -14.