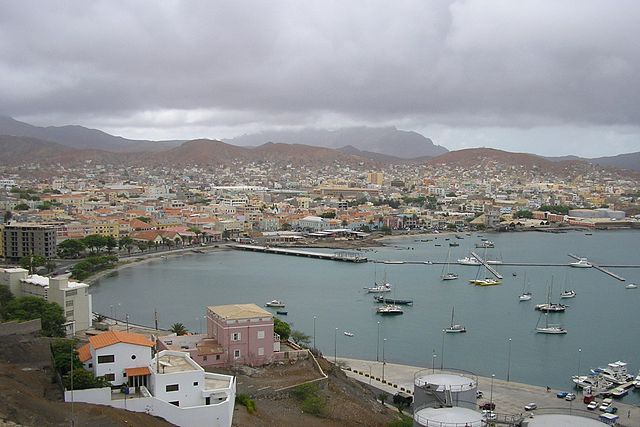 “There are solid lessons on governance, social protection and structural transformation that the mainland Africa can borrow from the island nations of Cape Verde, Seychelles and Mauritius,” Odusola told journalists at an international press conference.

“We need to be honest and acknowledge that the structural transformation that has been experienced in these small island developing states in the Atlantic and Indian Oceans is not by default,” said Odusola.

“There has been strong political commitment and will backed by knowledgeable reforms which has seen them making deliberate structural transformation decisions which have led them to diversify their economic models.”

Odusola’s admission that the continent needs to turn to their island counterparts to learn more on knowledge driven economy coincided with this year’s theme for the African Economic Conference which is “knowledge and innovation for Africa’s transformation”.  The conference is being hosted by the United Nations Economic Commission for Africa (UNECA) and brings together various stakeholders to deliberate on

In the recent past UNECA which is positioning itself to become Africa’s premier think tank has made deliberate efforts to study the various economic and governance models that have defined the successes of the continent’s small island states.

Mercy Wambui, UNECA’s communications official agrees that there are many lessons that mainland Africa can pick from its oceanic neighbours.

“It is not just aquaculture, maritime trade and governance but you will be surprised to note that Cape Verde leads all of Africa in harnessing the benefits of the creative economy,” she said.

According to Wambui, the three African small island states have been able to look beyond their vulnerabilities and sizes to leverage on their creative assets and natural environment.

“The three island states we are speaking about have done commendably well on meeting the Millennium development goals.”

According to the World Intellectual Property Organisation (WIPO) Cape Verde which lies 350km off the west coast of Africa in the Atlantic Ocean has been able to diversify its economy by tapping on its rich cultural heritage to boost its creative economy.

In September this year UNECA released a special report “Unlocking the full potential of the blue economy,” with a bias on Africa’s six small island states of Guinea-Bissau, Cape Verde, Sao Tome and Principe, Mauritius, Comoros and Seychelles. This report which is being distributed at the AEC summit discusses the blue economy ideals of fisheries, maritime trade, tourism, genetic resources, marine energy and carbon market and the challenges of climate change to small island states.

The three island nations’ economic restructuring and social renewal has seen them diversifying their economies by boosting their services sector such as ICTs, tourism and renewable energies sectors. On top of these, the scaling up of fisheries infrastructure and subsidies has helped prop up these countries standing in the continent and across the globe.

“The way mainland African countries approach their fisheries sectors and even general maritime trade and ocean affairs needs to change.” said Odusola. “There are living successful templates on leveraging the blue economy in Seychelles, Mauritius and Cape Verde on what constitutes a successful fisheries industry and blue economy pride.”