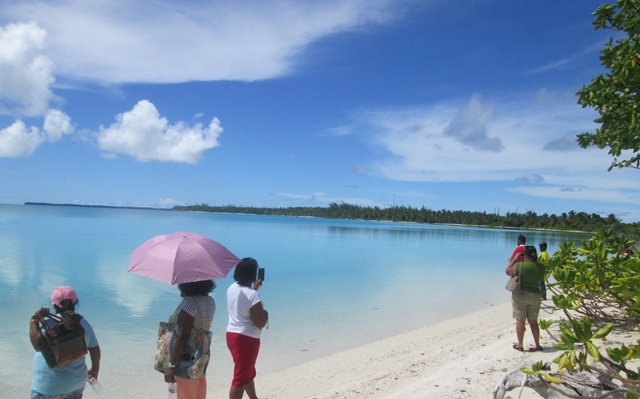 A British nationality law passed on April 28 will allow direct descendants of people born in the British Indian Ocean Territory (BIOT), which includes the Chagossians, to apply for citizenship but there is no indication when that will take place, said the chairperson of the Chagossian Committee of Seychelles (CCS) on Thursday.

"It is expected to start sometime this year and I have spoken to the deputy British High Commissioner who said he will advise us but so far there is no indication when this will start," Pierre Prosper told SNA.

According to a British Government website, "the Home Office has listened to the concerns raised by the Chagossian community about the impact of the combination of the removal of the Chagossians from the British Indian Ocean Territory (BIOT) in the 1960s and 1970s, and the limited recognition of their removal in nationality legislation has had on their ability to access British nationality."

The website states that "The Nationality and Borders Bill will create an entitlement for direct descendants of Chagossians who were born on the islands that now form part of the British Indian Ocean Territory, and who are not already British Overseas Territory citizens (BOTCs) or British citizens, to acquire both those forms of British nationality," further stated the publication.

Under the new law, adult applicants five years from the commencement date can make a free application while children under 18 can be included in the application. To ensure that no one misses out, those under 18 can also apply in their own right when they reach 23 years old.

The time that is being taken before the application is open is to allow the creation of historical records in which applicants demonstrate they are the direct descendant of someone born on the Islands.

Prosper said that once the application is opened "those who qualify will have to register probably with the British High Commission, then they can start their application."

Around 2,000 Chagossians were forcibly evicted from the Chagos archipelago in the central Indian Ocean in 1960 after the UK leased the main island, Diego Garcia, to the United States to use as a military base. More than 200 were deported to Mahe, the main island of Seychelles between 1967 and 1973, when the country was still a British colony. The rest were deported to Mauritius, also a British colony at the time.

Prosper said that to date there are 2,000 Chagossians and their descendants living in Seychelles, an archipelago in the western Indian Ocean, but the figure will be confirmed once data from this year's population census is finalised.

SNA contacted the British High Commission in Seychelles and was informed that it is waiting for more information from the Home Office.