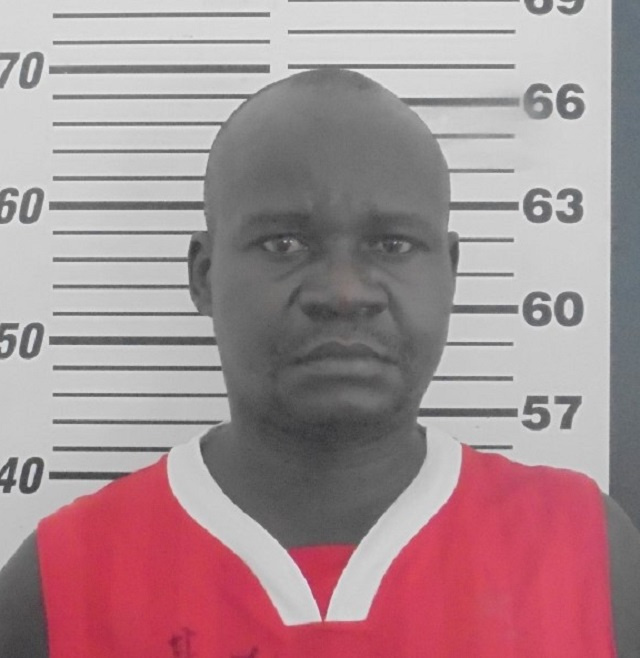 Faisal Ismail Dubo, pleaded guilty to the offence of importation of 983.43 grammes of heroin and was sentenced on June 23. (Seychelles Police)

The Supreme Court of Seychelles has sentenced a Ugandan man to 12 years in prison for the importation of a controlled drug, the Police Department said on Friday.

The police said that the 42-year-old, Faisal Ismail Dubo, pleaded guilty to the offence of importation of 983.43 grammes of heroin and was sentenced on June 23.

"Dubo arrived at the Seychelles International on February 2 from Uganda on board an Ethiopian airline flight with the drugs he had swallowed. He was intercepted by former officers of the Anti-Narcotics Bureau (ANB) in the Police Force with the intervention of Immigration and Customs officers," said the police.

The time spent on remand will be removed from his sentence.

Dubo is the fifth foreign national to be sentenced on drug-related charges by the Supreme Court this year.

Four other foreign nationals from African countries have received prison sentences from January to July 2022. They are Petrus Johannes Vermuelen, 31, from Namibia; Peter Nwachukuwa, 51-year-old from Nigeria; Mohamedi Khalidi Mikidadi 52 from Tanzania and Elsie Esther Vambe, 45, from Zimbabwe.

General » Be a reporter: Write and send your article » Subscribe for news alert
Tags: Police Department