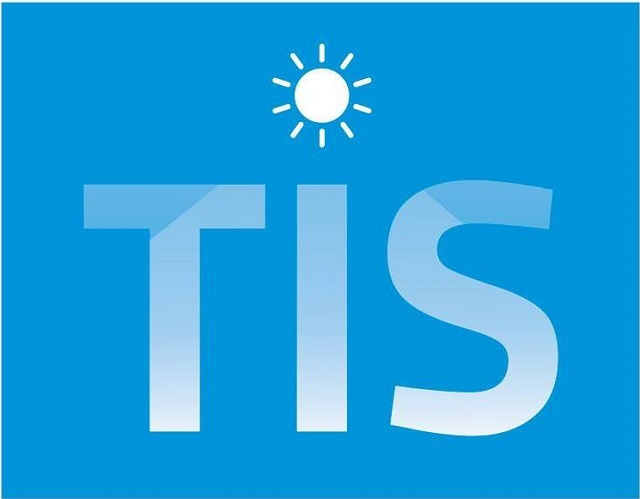 TIS said that the proposed law will target mainly whistleblowers working in government institutions as private institutions have their own mechanisms. (Transparency International Seychelles)

(Seychelles News Agency) - Transparency International Seychelles (TIS), a not-for-profit organisation, is proposing a whistleblower act be adopted by parliament and has submitted the proposal to the office of Vice-President Ahmed Afif, according to the TIS project coordinator.

Marie-France Watson told SNA that TIS has given the government something to consider "because we do not have the power to make a law. We want the proposal to be taken to the cabinet for consideration."

In its proposal, TIS states that a whistleblower is a person who discloses information on wrongdoing and a deterrent for doing it is that this person has the risk of retaliation.

"In the first place, the government has to agree that whistleblowing is important for the country. So, the proposal is to start a conversation on the subject. We are proposing it and maybe the Attorney General will have an idea on the way forward. We believe that whistleblowing should be a standalone act," said Watson.

The proposed law will target mainly whistleblowers working in government institutions as private institutions have their own mechanisms in their organisations, she said.

The aim of the act is to ensure that people are able to disclose wrongdoing, malpractices and mismanagement and that they are safe when doing so.

"This would allow individuals to feel safe and not threatened when coming forward with information," she added.

In keeping with its mandate of transparency, TIS met with the Anti-Corruption Commission Seychelles (ACCS) in 2018 to discuss the establishment of a whistle-blower mechanism in the country.

In March this year, TIS held meetings with relevant partners to discuss whistleblower protection, the legal gaps, concerns and recommendations.

TIS has however also explained that the proposed law is not being brought forward so that people may carry out revenge for personal grudges they may have.

"It has to be the disclosure of information that will be in the public interest," explained Watson.

Watson said when working on the proposal many people whom they spoke to said they were afraid that disclosing wrongdoing will be used against them.

SNA contacted the Vice-President's office but did not receive an immediate response.

Watson said that "if we do not get an answer, the Transparency Initiative board will have to decide what is the next course of action."