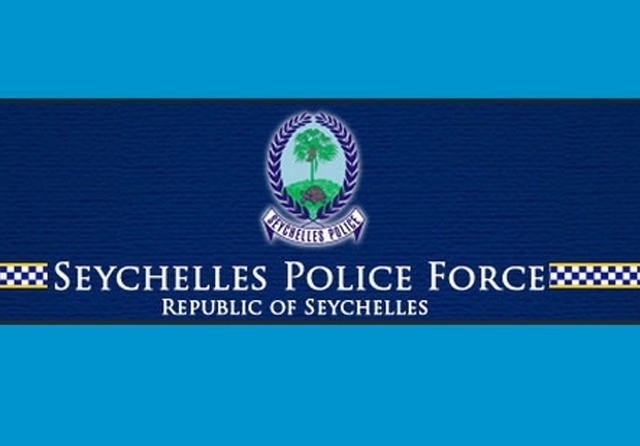 The police said that the five suspects include three Seychellois, two men and a woman, and two men from India. (Seychelles Police Force)

Five suspects in connection with a trafficking in persons investigation being conducted by the police have been remanded until July 12 by the Supreme Court of Seychelles.

In a press statement on Friday, the police said that the five suspects include three Seychellois, two men and a woman, and two men from India.

SNA contacted the police to verify who had been trafficked and was told that the information cannot be provided at the moment.

Seychelles, an archipelago in the western Indian Ocean, enacted Prohibition against Trafficking in Persons legislation in 2014 after ratifying trafficking in persons laws.

The first case tried under the act was in 2018, when the Supreme Court sentenced a Bangladeshi national, Faisal Alam, to three years in prison for human trafficking.

In February 2021, the island nation convicted a second person for trafficking in persons when the Supreme court found Israel Labrosse of Anse Aux Pins guilty of defrauding three foreign nationals and forcing them into labour.

Seychelles is on the Tier 2 list of the United States' Human Rights Reports of 2020.

The report stated that "the government of Seychelles does not fully meet the minimum standards for the elimination of trafficking but is making significant efforts to do so.