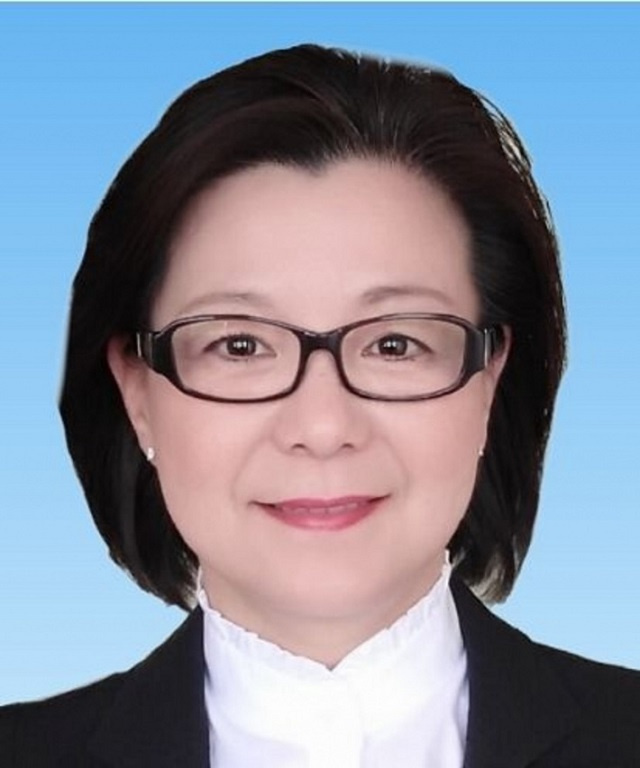 (Seychelles News Agency) - I. Why China strongly opposes the visit of the Speaker of the U.S. House of Representatives Nancy Pelosi to China’s Taiwan region?

Recently, the Speaker of the U.S. House of Representatives Nancy Pelosi visited China’s Taiwan region. This is a serious violation of the one-China principle and the provisions of the three China-U.S. joint communiqués. It has a severe impact on the political foundation of China-US relations, and seriously infringes upon China’s sovereignty and territorial integrity. It gravely undermines peace and stability across the Taiwan Strait, and sends a seriously wrong signal to the separatist forces for “Taiwan independence”. Pelosi’s dangerous provocation severely undermines China-US relations and the peace and stability in the region.

There is but one China in the world, Taiwan is an inalienable part of China’s territory, and the Government of the People’s Republic of China is the sole legal government representing the whole of China. This has been clearly recognized by United Nations General Assembly Resolution 2758 of 1971. In 1972, the United States acknowledged to uphold one-China principle in the Shanghai Communiqué; In the 1979 Joint Communiqué on the establishment of diplomatic relations, the US acknowledges the Chinese position that there is but one China and Taiwan is a part of China; and recognizes the Government of the People’s Republic of China as the sole legal Government of China. In 1982, the two sides issued the Communiqué of August 17, in which the US side reiterates that it has no intention of infringing on Chinese sovereignty and territorial integrity, or interfering in China’s internal affairs, or pursuing a policy of “two Chinas” or “one China, one Taiwan.” The one-China principle is the centerpiece of the three Sino-US joint communiqués, and the premise and foundation for the establishment and development of diplomatic relations between China. The US. Congress, as a part of the US Government, is inherently obliged to strictly observe the one-China policy of the US Government and refrain from having any official exchanges with China’s Taiwan region.

II. We have noticed that recently many countries reiterated their commitment to the one-China principle but the United States and some western countries accused China of choosing to overreact, what is your comment?

More than 160 countries have made their voice of justice heard. They reiterated their commitment to the one-China policy and expressed support for China’s efforts to firmly uphold its sovereignty and territorial integrity. UN Secretary-General António Guterres explicitly stressed that the UN remains committed to the UN General Assembly Resolution 2758. The centerpiece is the one-China principle, namely, there is but one China in the world, and Taiwan is a part of China. This is the unified voice of justice of the international community. The causes of the tensions in the Taiwan Strait are very clear, so are the merits. It is the United States that stirred up the trouble with its reckless provocation; it is the United States that created the crisis, and it is also the United States that kept escalating tensions. In the event of such a blatant provocation that violates China’s sovereignty and territorial integrity, it is only legitimate and necessary that we are taking countermeasures in response, and these measures are sure to be strong and resolute. The US and some countries reversed black and white, confused right and wrong. We strongly oppose these despicable practices.

III. We noticed that China has taken some countermeasures including military exercises. Are you worried about causing new conflicts?

The Chinese military drills in the waters off Taiwan Island are a necessary and legitimate measure to uphold its sovereignty and territorial integrity and a necessary and legitimate countermeasure against the “Taiwan independence” separatist forces and foreign interference. Our military exercises are open, transparent and professional. They are consistent with domestic and international laws, as well as international practices.

IV: How will Taiwan question be settled in your opinion?

People on both sides of the Taiwan Strait are Chinese. It is the common aspiration and sacred responsibility of all Chinese sons and daughters to realize the complete reunification of the motherland, which is the trend of the times and an inevitability of history. China will show the utmost sincerity and make the utmost efforts to achieve peaceful reunification, but China will not allow Taiwan to be divided from it in whatever form. No country, force or individual shall misestimate the firm resolve, strong will and great capability of the Chinese Government and people to defend state sovereignty and territorial integrity and to achieve national reunification and rejuvenation.

V. What is your comment on the position of the Seychelles government on the Taiwan issue?

In 1976, China and Seychelles established diplomatic relations. In the Joint Communique, both sides recognize the Government of the People's Republic of China as the sole legal government representing all the Chinese people. China and Seychelles agreed to develop friendly relations and cooperation on the basis of the principles of mutual respect for sovereignty and territorial integrity, mutual non-aggression, non-interference in each other's internal affairs, equality and mutual benefit, and peaceful co-existence. The Seychelles side had been upholding the one-China policy consistently since then, which China highly appreciates. We will continue to deepen bilateral cooperation in various fields with Seychelles on the basis of the One-China principle. We hope that the Seychelles media will do coverage on Taiwan-related issues in an objective, fair and comprehensive manner, rather than being led by the nose by some US and Western media, so as to create a favorable atmosphere for the friendship between the two countries.

General » Be a reporter: Write and send your article » Subscribe for news alert
Tags: China, Taiwan, US