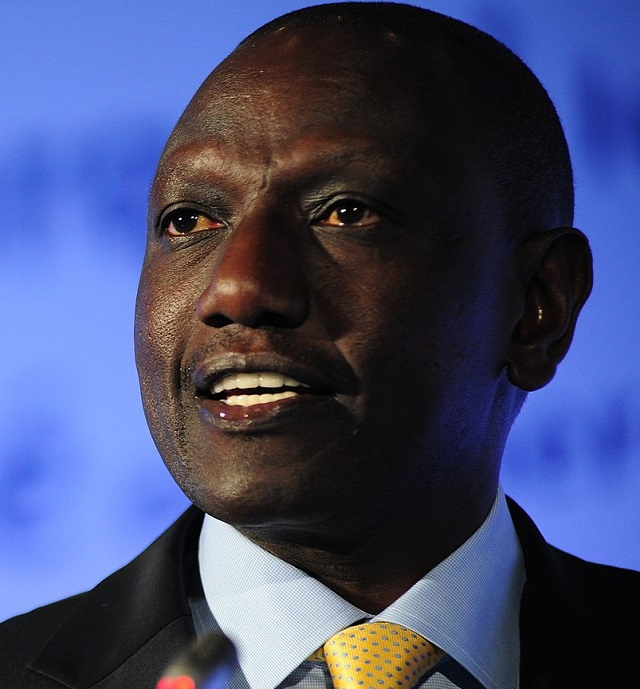 Ruto was declared the President of Kenya by the head of the electoral commission on Monday. (World Trade Organisation) Photo License: CC BY-SA 2.0

The Seychelles' President, Wavel Ramkalawan, has sent a message of congratulations to the newly elected President of Kenya, William Ruto, the Ministry of Foreign Affairs said on Tuesday.

Ruto, 55, who was the Deputy President, was declared the President of Kenya by the head of the electoral commission on Monday.

In his message, Ramkalawan expressed his warmest and most sincere congratulations to the new Kenyan President.

"The strong mandate reflects the trust that the Kenyan people have in your leadership and your vision for Kenya. I am confident that you will lead the Republic of Kenya to greater heights during your time in office," he added.

Ramkalawan concluded his message by saying he hopes "that the excellent relationship between our two countries could be further enhanced under your administration on the bilateral level and also within the framework of regional and international engagements."

Less than a month ago, Seychelles, an archipelago in the western Indian Ocean, and Kenya signed 10 bilateral agreements. The aim of the agreements is to enhance cooperation between the two countries and took place during a meeting between President Wavel Ramkalawan and former President Uhuru Kenyatta.

The agreements were signed in a ceremony at the State House in a bilateral meeting between the two leaders as part of Kenyatta's three-day state visit to Seychelles.

Ruto will become the fifth president of Kenya since its independence from Great Britain on December 12, 1963.

According to CNN, "Ruto won with 50.49 percent of the vote, narrowly defeating veteran opposition leader and former Prime Minister Raila Odinga, who was contesting his fifth election."

Diplomacy » Be a reporter: Write and send your article » Subscribe for news alert
Tags: Electoral Commission