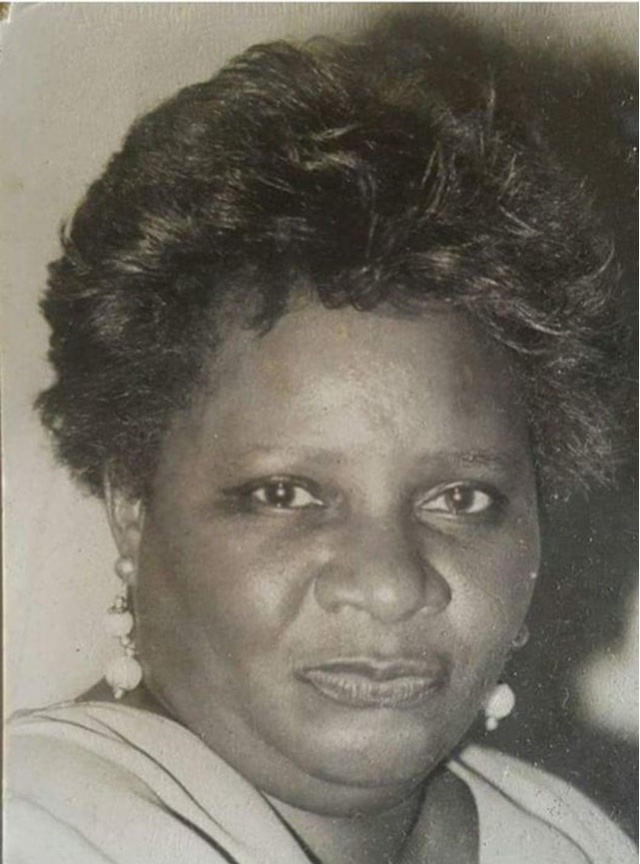 (Seychelles News Agency) - Florence Benstrong, the first ever Mayor of Victoria – the capital of Seychelles - passed away yesterday after a long illness, aged 83.

On hearing of Benstrong's death, President Wavel Ramkalawan – currently in Tunisia attending the eighth Tokyo International Conference on African Development – sent condolences on behalf of the people of Seychelles
and in his own name to her family.

“We express our deepest condolences to the Benstrong family as they mourn their beloved Florence. Her many contributions to the development of the country are well noted and the nation appreciates the leading role she played wherever she worked. We mourn yet the passing of another valued citizen,” he said in a statement on Friday.

From teaching to politics to the Office of the Mayor

Prior to taking up public service positions in the Western Indian Ocean Island state, Benstrong began her career as a teacher at St Jean Bosco, an all boys school. In keeping with her background in education, Benstrong was later approached by former president, the late France Albert Rene, to join the initial team setting up the National Youth Service (NYS) – that she would eventually end up running when it opened in February 1981.

The NYS was a compulsory two-year programme that youngsters aged 15 – 17 in Seychelles had to serve.

In the live-in camp, young people studied core subjects such as English and Mathematics as well as others such as animal husbandry, horticulture, typing, cooking and sewing.

In a previous interview, Benstrong explained that the NYS wanted “to teach them self-discipline, self-reliance and we would not like to see youths walking about with long hair or doing things that do not fit into a disciplined establishment like ours. It's what we used to call 'civics' in the old days."

“She was my teacher at the NYS while she was also managing the whole village,” said Benstrong’s former student, Joanna Nicette.

“I can say she was strong on discipline while also being compassionate, she was someone I had great respect for,” she added.

After her stint at the NYS, Benstrong later went into politics, becoming the Member for the National Assembly for the Mont Fleuri district for the Seychelles People’s Progressive Front (SPPF), a district that is is roughly a five-minute drive away from Victoria. The SPPF is today known as United Seychelles.

Benstrong, was appointed as the first Mayor of Victoria in 1997 and retired in 2007 – where she was behind many agreements including Seychelles joining United Cities and Local Government (UCLG) Africa.

Benstrong was also the chairman of Seychelles Community Training Institute (Secti), when it celebrated its 13th anniversary in 2008.

Obituaries » Be a reporter: Write and send your article » Subscribe for news alert
Tags: Mayor of Victoria