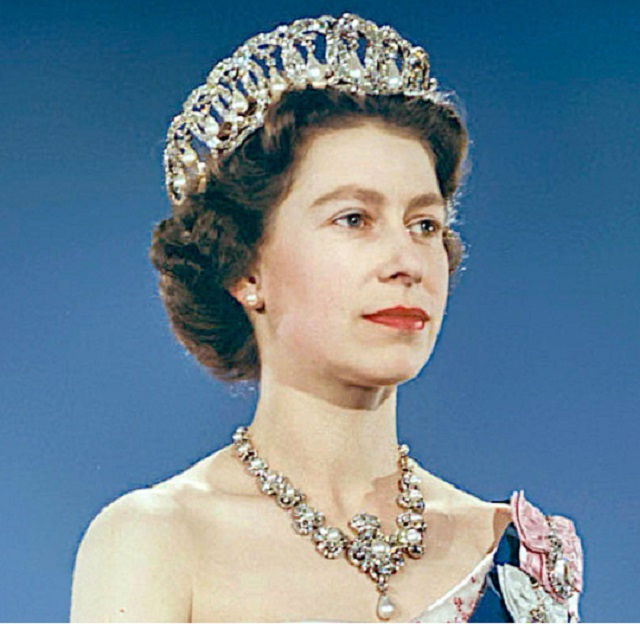 President Ramkalawan expressed the deepest sentiments of sorrow and profound grief to King Charles, the Royal Family and the British people on behalf of the people and government of Seychelles.

“Her Majesty will be remembered as a towering figure of contemporary history who has defined the post-war era. We pay tribute to her enormous contribution and exemplary service to the United Kingdom, to the Commonwealth and to the world in more than 70 years of Her Majesty’s reign. The Queen exemplified selfless service, devotion to duty, care, and compassion throughout her long reign. She was a pillar of strength who always provided reassurance and stability when they were most needed,” said Ramkalawan.

He added that the Queen had devoted her life to her people and to the Commonwealth of Nations and that she “will be profoundly missed for her unwavering service and dignified presence. Though she leaves a void that will be hard to fill, we take comfort in that her legacy and memory will live on and continue to inspire you and many others to serve and to lead.”

Ramkalawan has ordered that all flags in Seychelles should fly at half-mast on Friday.

Queen Elizabeth II visited Seychelles once in 1972 when the islands were still a British colony. During her stay she opened the international airport, which changed the course of the islands’ economy as it opened its doors to developing a thriving tourism industry.

She was Britain's longest-reigning monarch who was on the throne for 70 years.