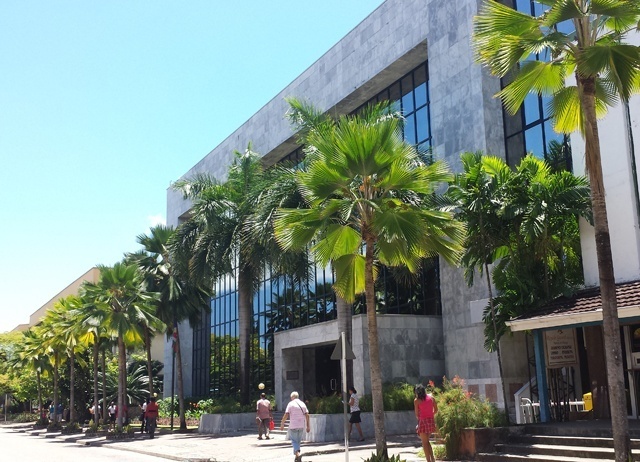 “From the start of April 2014 we have $458 million of reserve money, equivalent to 4 months of importation,” said Abel.

That is only two months away from the recommendation of six months’ worth of importation set by international financial institutions.

The Central Bank has attributed the increase in international reserve to an increase in the number of visitors to the Indian Ocean archipelago. A record number of 230,272 tourists came to Seychelles in 2013 and since the beginning of 2014 there has been a boost in tourism arrival from China and Russia.

The achievement is in spite of the fact that Seychelles started to repay its external debts at the start of 2014.

In 2008, the Indian Ocean island nation’s total public debt stood at 151 % of GDP with the external public debt representing almost 95 percent of GDP (US$808 million). A large part of Seychelles debt was towards Paris Club creditors and 40% was in arrears.

During a recent mission in Seychelles, the IMF Mission Chief for Seychelles Marshall Mills said the country has largely achieved the objectives of the IMF-supported programme completed in December 2013 and announced that IMF is considering a proposal for a successor reform programme for the country.

The Seychelles government has pledged to bring the country‘s public debt to 50% of GDP by 2018.