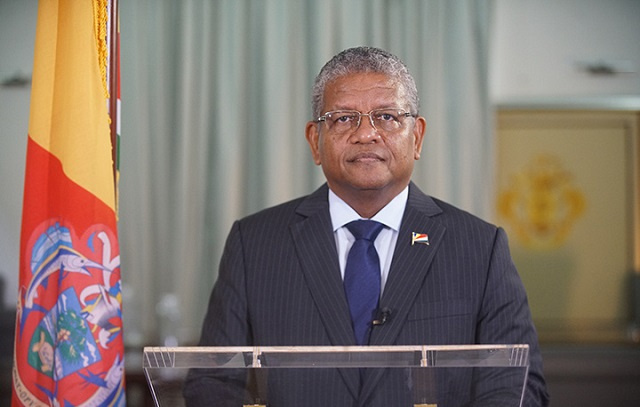 The President of Seychelles, Wavel Ramkalawan, and First Lady Linda Ramkalawan will attend the state funeral of Queen Elizabeth II, which will be held on Monday, September 19 at the Westminster Abbey in London, State House said on Thursday.

Ramkalawan has given the order that on the day of the funeral, all national flags of Seychelles, an archipelago in the western Indian Ocean, will fly at half-mast.

Queen Elizabeth II passed away on Thursday, September 8, at the age of 96. She ascended to the throne in 1952 and was Britain's longest-reigning monarch. In June, she celebrated her Platinum Jubilee.

From the UK, President Ramkalawan will travel to New York to attend the 77th Session of the United Nations General Assembly.