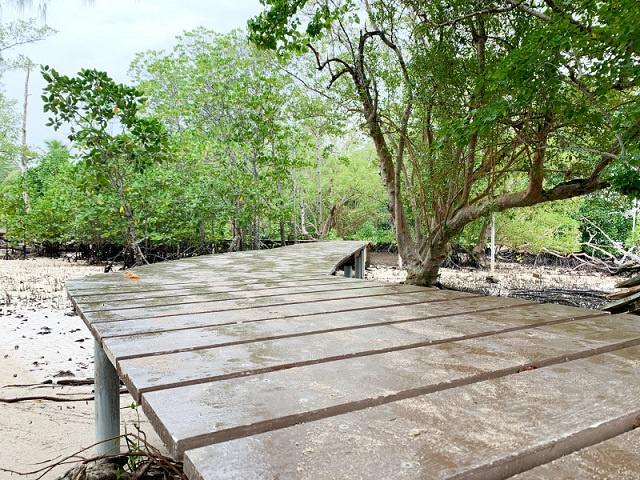 In a bid to designate over 2,000 hectares of the upland forest ecosystem in six areas on Mahe, Praslin and Curieuse Island as Key Biodiversity Areas (KBAs), Seychelles' environment department is set to start a series of consultations and public meetings.

According to the International Union for Conservation of Nature (IUCN), KBAs are an international standard of identification of an area of global value for conservation that helps governments and organisations to monitor and conserve KBAs in order to protect these critical sites of nature.

The exercise is being implemented under the Ridge to Reef (R2R) Project. The project in turn is being undertaken under the partnership of the Global Environment Fund (GEF) and the United Nations Development Programme (UNDP) coordinated by the government of Seychelles.

The cabinet of ministers approved the consultations late last month after being briefed on the results of a study carried out in Montagne Planneau, Collines du Sud, Fond Azore, Anse Kerlan, and Curieuse Island.

The director of the biodiversity conservation and management at the environment department, Ashley Dias, told SNA that Seychelles is well known globally to be a living laboratory with some unique species found nowhere else.

"Government recognises the biological and ecological importance of its biodiversity and to date, it has designated 47.13 percent of its land territory as protected. Scientific studies have shown that certain areas outside protected areas are also biologically rich and these sites provide essential ecosystem system services such as water for the people," she said.

She explained that without any legal protection, the sites are under immense threat from human-induced factors.

Local consultants were recruited to assess the status of the 2,235 hectares of upland forest ecosystems with a focus to protect biodiversity and essential ecosystem services as well as carbon stocks.  The site selection was based on the outcome of previous studies conducted in those areas.

To identify the KBAs, the consultants applied the IUCN methodology and criteria. They needed to identify the presence of biodiversity that is threatened, geographically restricted, ecological integrity, biological processes, and irreplaceable.

"According to a recent scientific report by Senterre et al in 2021, the forest cover in the inner island has decreased from 91 percent to 58 percent due to interference by humans. It is estimated that 50 percent of forest cover is needed to sustain the water cycle and related ecosystem services as shown by global studies. Therefore, there is a need to identify and designate Key Biodiversity Areas," said Dias.