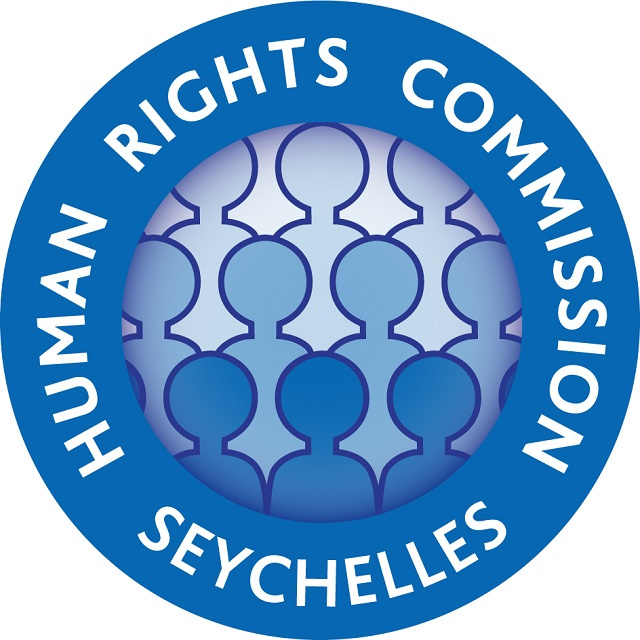 The case will be mentioned for the first time on Tuesday, September 27 in the Constitutional Court. (Seychelles Human Rights Commission)

The 10th amendment to the Constitution empowers the Seychelles Defence Forces (SDF) to carry out internal law enforcement in Seychelles outside the context of a public emergency.

In a joint press release on Friday, the three entities said that "our organisations share the concern that this Tenth Amendment undermines the democratic protections afforded by the Constitution, in particular due process, the rule of law and human rights."

The case will be mentioned for the first time on Tuesday, September 27 in the Constitutional Court.

The amendment of article 3 of the Constitution of Seychelles was approved by the National Assembly, the legislative body on June 2nd, effectively giving a fifth function to the military and enabling it to work alongside the Seychelles Police outside of states of emergency.

It was assented to by the island nation's President Wavel Ramkalawan on June 14.

"We believe that the legislative process followed has impacted the fundamental principles on which our democracy is founded. We believe these to be of sufficiently high national importance to merit a determination of the Constitutional Court on the constitutionality of the Tenth Amendment, including the process involved in its enactment. Such determination will provide guidance for future amendments to the Constitution and contribute to the jurisprudence of our sovereign democratic Republic," the statement said further.

The Seychelles Human Rights Commission was established in 2018 to promote and protect human rights in the island nation. It is a self-governing, neutral and independent body that is not subject to the direction or control of any person or authorities.

The Ombudsman was established by the Constitution of 1993 in Articles 143 and 144 and can investigate any public authority up to and including the President and complaints of violations of fundamental human rights and allegations of corruption by public officials.

Since the amendment to the Constitution was made, some elements of the SDF are currently used in the fight against drug trafficking and dealing in the Seychelles.

Recent joint anti-drug operations caused controversy as members of the public claimed that excessive force was used by the military during searches and abuses of their rights occurred.

The Seychelles authorities have said that joint operations will continue and that they are following all protocols put into place.