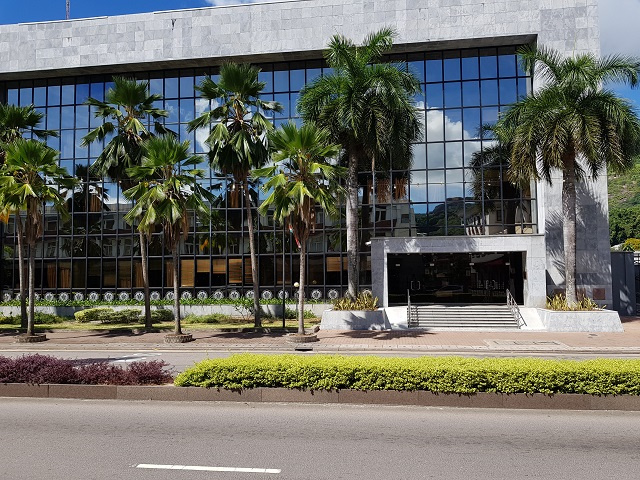 (Seychelles News Agency) - The International Monetary Fund (IMF) has commended the Central Bank of Seychelles for its transparency practices, according to a report published on Thursday.

The bank "sets a high benchmark for transparency, given the economic, and financial development and literacy circumstances of Seychelles, which is recognised by the stakeholders, thus maintaining a high level of trust and accountability," says the IMF review.

The report also noted that "Despite constrained human capital resources, the CBS has taken commendable actions to facilitate an open and dynamic dialogue with key stakeholders. The CBS took the lead in communications on extraordinary support programmes during the COVID-19 pandemic, regularly engaging with the public using plain language and various communication tools."

In a statement on Thursday, CBS Governor Caroline Abel welcomed the publication of the review, saying: "The step to become one of the early adopters of the Central Bank Transparency Code in 2020 also testified to the Bank's commitment to proactively disclose information to the public in line with the Access to Information legislation; hence it is very fitting that the IMF's evaluation of CBS' transparency practices has been published today as we commemorate the International Day for Universal Access to Information."

She noted that the report's results also confirm "the bank's commitment to transparency across its governance, policies and activities, notably its communication to all stakeholders, including the public, as we endeavour to foster greater collaboration and understanding of the work done by the institution."

The IMF review was conducted from June 23 to July 5 at the CBS' request following its adoption of the IMF Central Bank Transparency Code in August 2020.

The bank's governance, policies, operations, outcome, and official relations were evaluated and discussions were also held with representatives of government institutions, financial service providers, the National Assembly, the media and the private sector.

The IMF did, however, note that "There is room for improved transparency practices mostly in the areas of governance and accountability arrangements, confidentiality policy, anti-money laundering/countering the financing of terrorism (AML/CFT) supervisory policies, and internal AML/CFT controls.