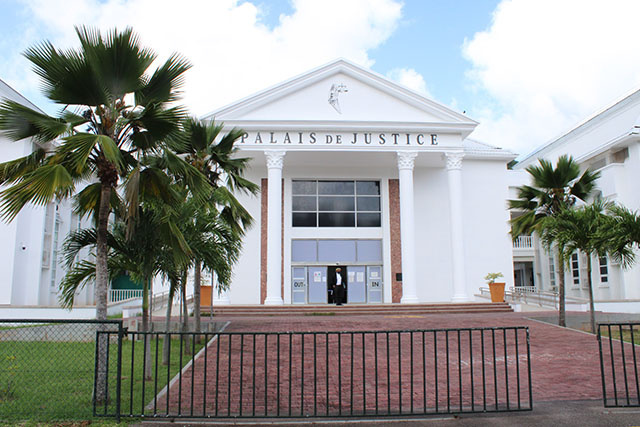 A Brazilian national was charged for the importation of a controlled drug on Monday by the Seychelles Supreme Court.

The 26-year-old man, who was arrested on September 24, had hidden in his luggage 5kg of cocaine, the highest amount of the drug seized at the Seychelles International Airport.

According to the police, the Brazilian arrived in Seychelles on an Emirates flight from Dubai and was intercepted by officers of customs, immigration and the police.

"The accused will remain on remand under the detention of the police for another 14 days before going back to court," said the police.

Seychelles, an archipelago in the Indian Ocean, has a zero-tolerance drug policy and has stepped up measures to combat the trafficking of illicit drugs on its shores.

Under the Seychelles' Misuse of Drugs Act 2016, the maximum penalty for importing a controlled Class A drug is a term of life imprisonment and a fine of up to SCR 1 million ($74,500).