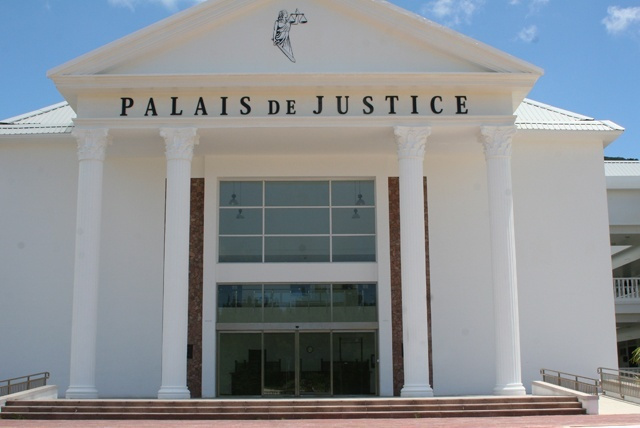 The panel hearing the case in the Constitutional Court is made up of Chief Justice Rony Govinden and justices Mohan Burhan and Brassel Adeline. (Seychelles News Agency)

(Seychelles News Agency) - The Seychelles Human Rights Commission, the Ombudsman and the Bar Association of Seychelles have lodged a formal motion for the recusal of the panel hearing a petition lodged by the three entities and the first hearing took place on Tuesday.

The panel hearing the case in the Constitutional Court is made up of Chief Justice Rony Govinden and justices Mohan Burhan and Brassel Adeline.

In a press communique on Tuesday, the three entities stated that the formal application for the recusal of the judges in the case is "on the grounds that there is evidence indicating that the judiciary was involved in the preparation of the 10th Amendment and that one of the judges of the Constitutional Court recently benefited from a land transfer from the government."

The communique said that "the application contends that in the mind of reasonable fairminded members of the public the government’s action may have compromised the ability of the judges of the Constitutional Court to impartially adjudicate the constitutional dispute between the Petitioners on the one hand and the government
and other respondents on the other."

The 10th amendment to Seychelles' constitution was passed by the National Assembly to empower the Defence Forces to carry out internal law enforcement in Seychelles outside the context of a public emergency, enabling them to work alongside the Police Force.

Meanwhile, Justice Govinden has granted the government time to prepare its submissions.

Principal state counsel Muhammed Saley had said previously that "we get to be served the application and once we are, we get to take a position on the application. The government and the National Assembly will be filing preliminary objections in the matter.”

The government represented by Saley has until November 8 to take a position on the application.

Govinden has also requested that the Bar Association submit a resolution that shows the association's mandate because it's an association of persons.

“Let us have the views of your institution," said Govinden.

The three representatives of the petitioners are Divino Sabino, Conrad Lablache and George Robert.

This is the first time that the three such institutions have joined forces to challenge the government's decision to amend the constitution.

The court will resume on November 8 in the morning.