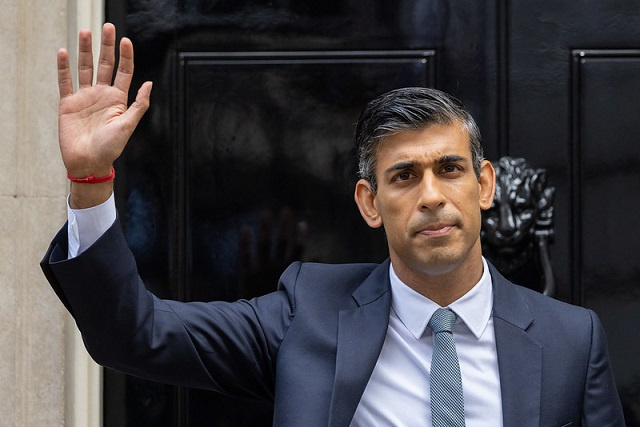 According to a press statement of the Seychelles Ministry of Foreign Affairs on Monday, in his message, Ramkalawan said, "It is with great pleasure that I extend to you, on my personal behalf and on behalf of the Government of the Republic of Seychelles, our warmest and sincere congratulations on your recent appointment as Prime Minister of the United Kingdom of Great Britain and Northern Ireland."

The head of state of Seychelles, an archipelago in the western Indian Ocean, added that "I am convinced that under your capable leadership, the United Kingdom will rise to the challenges ahead and continue to be steered towards the path of success and greater prosperity."

Ramkalawan said that "Seychelles and the UK share a long history of association and friendship, based on shared values and common ambitions, which are continuously being reinforced both bilaterally and multilaterally, especially within the Commonwealth, the United Nations, and other bodies. Seychelles will continue to work with the United Kingdom towards the many common goals that we fervently aspire to."

At 42 years old, Sunak becomes the country's youngest leader in modern times succeeding former Prime Minister Liz Truss who resigned after six weeks in office. Sunak was formerly the Chancellor of the Exchequer from 2020 to 2022 and Chief Secretary to the Treasury from 2019 to 2020 under Prime Minister Boris Johnson.

Diplomacy » Be a reporter: Write and send your article » Subscribe for news alert
Tags: Conservative Party