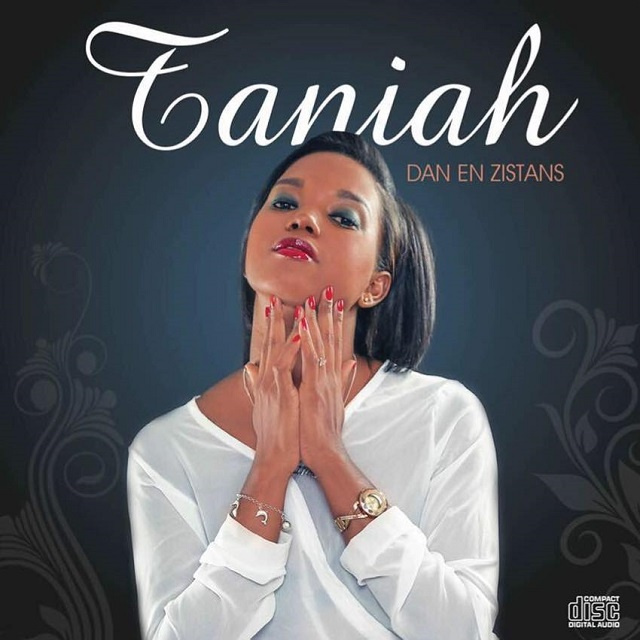 Taniah was among about 26 artists and groups who were rewarded at the event held at the Sports Complex of Côte d'Or. (Taniah)

Taniah was among about 26 artists and groups who were rewarded at the event held at the Sports Complex of Côte d'Or. She is the second Seychellois to win the award, after Elijah, who took home the award in 2020.

"This award is a great accomplishment in my music career, as it is internationally recognised, and will be opening doors to many new projects," Taniah told SNA on Tuesday.

The singer who is well-known in Seychelles for songs like 'Pa Sanse' (Unlucky), Kesu and "Lopinyon' (Opinion) said that it has not been easy to make her mark in the region.

"I think the main thing for me is that I grab opportunities when they appear, which is I think what got me here," she said and added that Mauritians relate a lot to her songs, especially the love songs.

The Mauritius Music Awards was created by Elysium: Events and Clubbing with the aim of rewarding the achievements of Mauritians and regional island artists for their prowess in the music industry.

For the 27-year-old, this is a huge milestone in her career, and she said that in 2023, fans can expect some new tracks and collaborations from her, although a new album might be a little far off.

"I hope that with this award I will get more recognition, where more artists and record labels could look to work with me in the future, but above all, I will continue to be humble and be grateful for what got me here," she added.

Other artists recognised at the awards ceremony, were names popular artists from Mauritius such as Blakkayo, Laura Beg, Mr Love, Linzy Bacbotte and Otentik Groove.