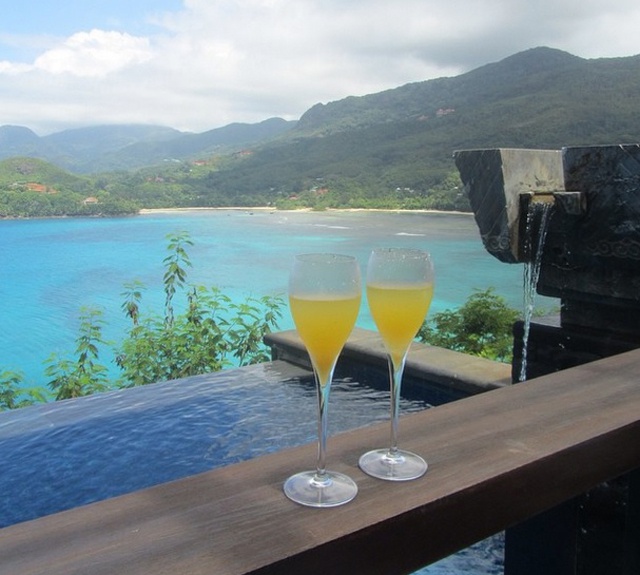 (Seychelles News Agency) - Users of one of Asia’s leading hotel booking websites, Agoda.com, have ranked the hotels of the Seychelles archipelago among the top holiday destinations in the world.

According to a press statement from Agoda.com, Seychelles came in at number five with an average score of 8.21 out of a possible 10 in the closely-contested list of the 25 destinations with the highest-rated hotels.

The archipelago of 115 islands situated in the western Indian Ocean is a firm favourite with holidaymakers from Europe, Asia, the Middle East and Southern Africa, and with a variety of large hotels, guesthouses, self-catering apartments, private island resorts and spa hotels, these days there is something to suit the needs and pocket of just about every visitor to the islands.

The overall top spot was given to Cape Town, South Africa, which scored 8.43. Second place went to the Maldives with an 8.33 average hotel review. The Swiss skiing village of Zermatt came in third place, scoring 8.29.

Surprisingly, some of the largest and most-visited cities in the world, such as London, Paris and New York, failed to show up in the top 25, giving way to smaller and more picturesque destinations such as Sofia, Bulgaria and Gdansk, Poland.

The study examined almost seven million customer reviews on Agoda.com to see which destinations had the highest-rated hotels.

Users of the website can submit reviews of their hotels after every stay. In addition to posting written reviews, users score their hotel on a scale of 0 to 10 in six categories: value for money, location, staff performance, room comfort and cleanliness, and food and dining.

Although many of the luxury destinations on the list are expensive, some of the highest ranked hotels in Cape Town are inexpensive bed and breakfast or small boutique hotels, shattering the illusion that pricey luxury is the easiest road to customer satisfaction.

What the destinations do seem to have in common is a combination of beautiful physical landscapes, plenty of activities or tourist attractions as well as a reputation for good service.