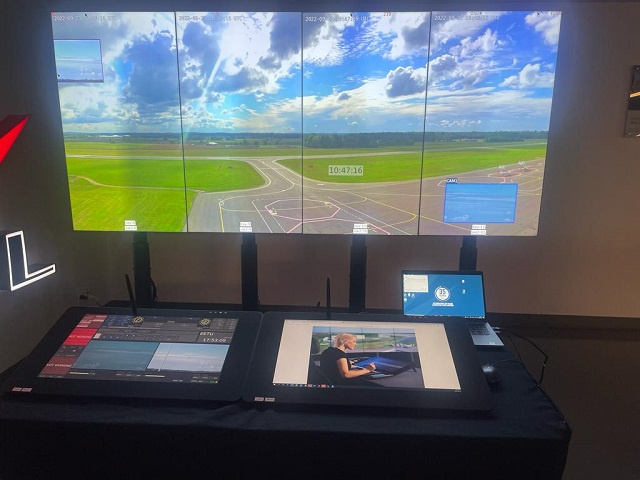 The quality of services provided to airlines travelling in the airspace Seychelles controls will receive a significant boost by the end of 2023 as the island nation undertakes a major air traffic system modernisation.

The Seychelles Civil Aviation Authority (SCAA) said in a press release on Thursday that it is undertaking a project to provide state-of-the-art services within the Seychelles Flight Information Region (FIR).

The authority added that the modernisation entails a few projects running parallel, with one of the major ones being the replacement of the Air Traffic Management System, which has been in place since 2009.

"Having surpassed its 10-year lifespan, the new system, inclusive of the consoles in all the air traffic control units, will be replaced by modern ones, along with its corresponding simulator. This will bring about an evolution in our service delivery, at the same time ensure compliance with local and international requirements," said SCAA.

Another significant component of the project will be the implementation of a Surveillance Control Service within the entire Seychelles Flight Information Region (FIR) where real-time position data will be received through modern surveillance sensors.

"There is a need to secure appropriate sites where we can position our ground-based equipment, supported by a secure and robust digital network between Mahe and Praslin to guarantee connectivity of the communication and Air Traffic Management system. Furthermore, the need to train air traffic and technical personnel prior to the change cannot be overemphasised," Mancienne explained.